SEOUL, Sept. 5 (Yonhap) -- South Korea on Thursday called for international cooperation to respond to a possible move by Japan to discharge contaminated water from its crippled Fukushima power plant into the Pacific Ocean.

In a press conference held in Seoul, Choi Won-ho, the head of the Ministry of Science and ICT's big science policy division, said releasing tainted water from the nuke plant poses a grave threat to the global environment and health of people everywhere.

"There is a pressing need to work together on this matter, and the government has taken steps to create an international cooperation system," he said.

Seoul will send a letter outlining its grave concerns to neighboring countries and ask the International Atomic Energy Agency (IAEA) to play a greater role in this problem.

The IAEA needs to cooperate internationally on this matter, the director-general stressed. He added South Korea plans to send a delegation led by First Vice Science Minister Mun Mi-ock to the IAEA's general conference in Vienna from Sept. 16-20 to deliver a keynote speech on the matter and highlight the importance of the issue to other countries.

South Korea's latest move comes as Japan said earlier it could release contaminated water from the power plant in the northeastern part of Honshu that was devastated by an earthquake triggered tsunami in March 2011.

Water discharge is seen as the easiest and most affordable way for Japan to deal with the problem, although other methods, like evaporation and expanding storage facilities, have been proposed.

South Korea's Nuclear Safety and Security Commission has said that Tokyo has not made a definitive decision on when it will discharge the water.

The announcement by the science ministry also follows repeated calls made in the past by South Korea to urge Japan to seriously consider the fallout of the disposal of contaminated water.

Seoul has also requested that the Japanese government become more open and explain in detail to the world at large and to its own people how it will move forward on the Fukushima issue. 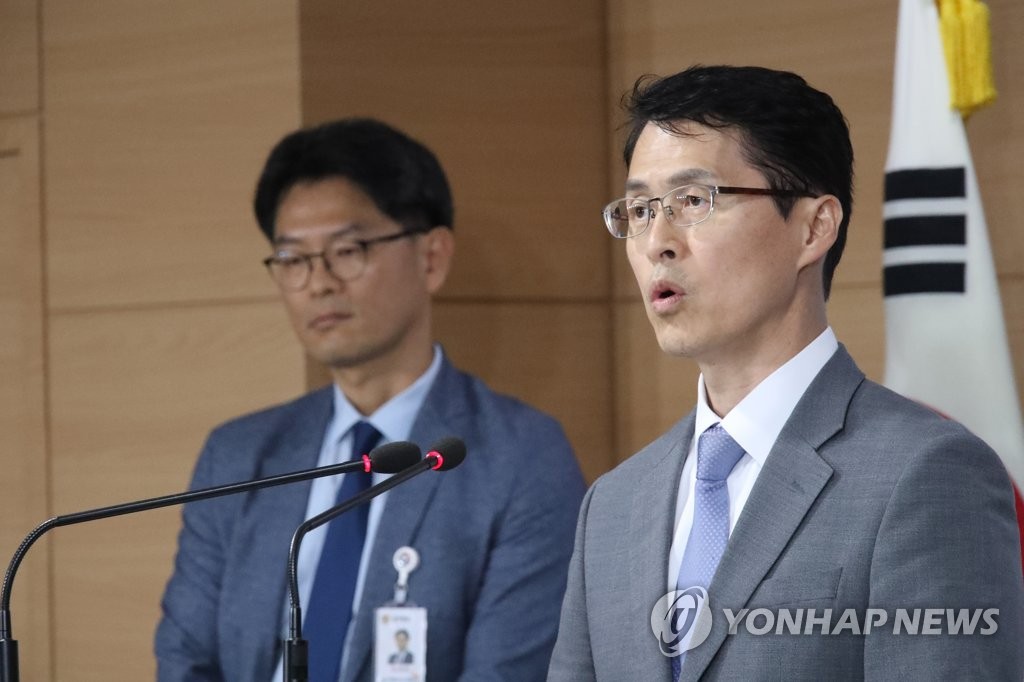