Since its debut in South Korea in June, BESPOKE made a splash in the domestic market with various options for colors and designs, seeing its sales rise to 65 percent of the total in just three months, according to Kim Hyun-suk, the head of consumer electronics at Samsung. 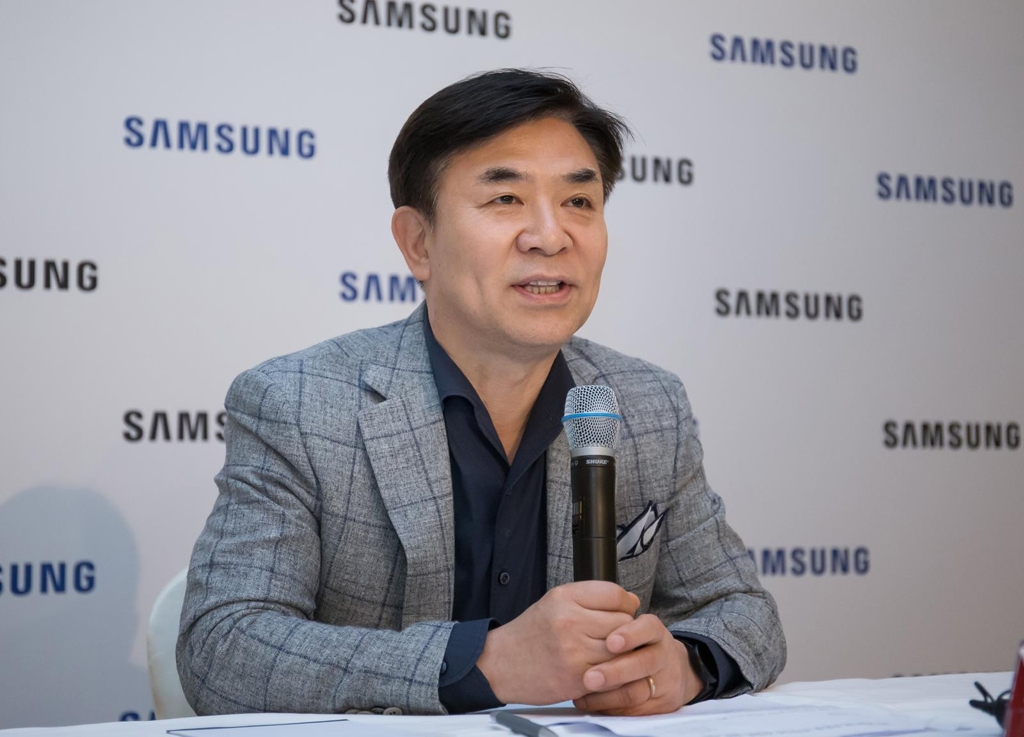 "Sales of BESPOKE rose at a very fast pace, considering consumers tend to change their home appliances only when they are broke," Kim said during a meeting with reporters on the sidelines of the IFA technology show in Berlin. "I think BESPOKE has potential to change Europe's built-in home appliance market as consumers can build their kitchen space according to their own tastes with the semi built-in look."

The modular line allows users to customize the material, color, size and door configurations of their refrigerator. In Europe, the Bespoke refrigerators will be available in eight different sizes, nine colors and three texture options, the firm said.

Kim said the company is analyzing different consumer preferences over different designs and colors to better target consumers in Europe. 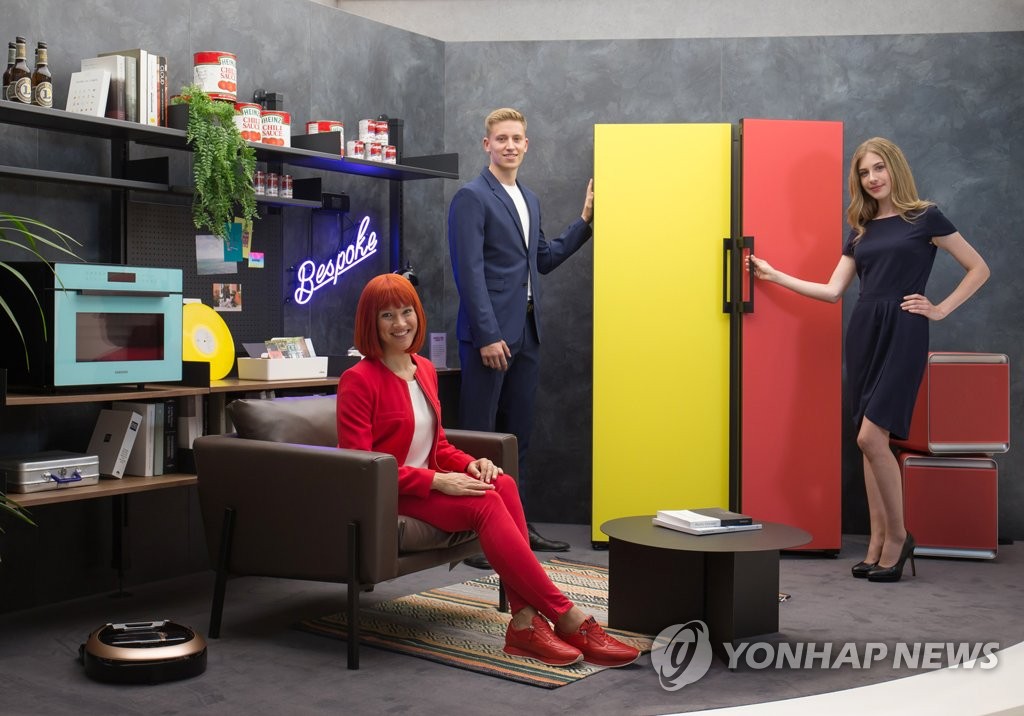 "Europe's home appliance market has a long tradition and has a high entry barrier because it is highly fragmented and leans more towards furniture, rather than consumer electronics," Kim said. "It would need a lot of time and efforts to overcome the barriers."

Samsung, which has maintained the top position in the TV market for the last 13 years, is also looking for ways to improve connectivity between various gadgets to lead the fast-growing smart home industry as well, he said.

As part of the efforts, Samsung will launch a new Internet of Things (IoT) platform in the domestic market later this year, or by early 2020 at the latest.

"I think the IoT market will expand at a very fast pace. We will launch a new IoT platform in South Korea to offer new experiences based on a lot of devices," Kim said. "We will create new lifestyles by adopting artificial intelligence, IoT and 5G technology (in home appliances)."