SEOUL, Sept. 6 (Yonhap) -- This year's Ulju Mountain Film Festival (UMFF) kicked off on Friday for a five-day run in the southeastern county of Ulju, with 31 movies from 20 countries set to be screened.

Under the slogan of "The Road Together," the fourth edition of the mountain-themed film fest runs from Sept. 6-10 in the county near the eastern coastal city of Ulsan.

"Piano to Zanskar," a British documentary film by Michal Sulima, will open the festival, according to organizers. It depicts an attempt by a retired piano tuner to deliver a 100-year old piano to a remote Himalayan school. 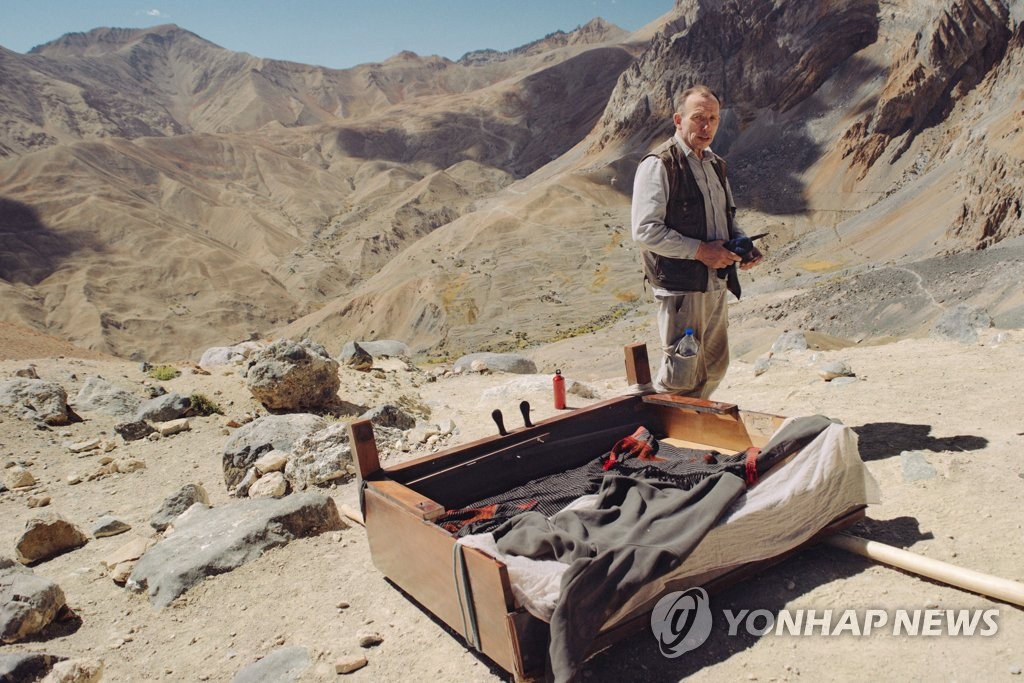 The festival will close with Sundance Award-winning documentary "Honeyland," co-directed by Ljubomir Stefanov, and Tamara Kotevska. The film follows a female bee hunter in Europe who seeks a balance between nature and humanity, as well as her struggles with challenges originating in the "outer" world. 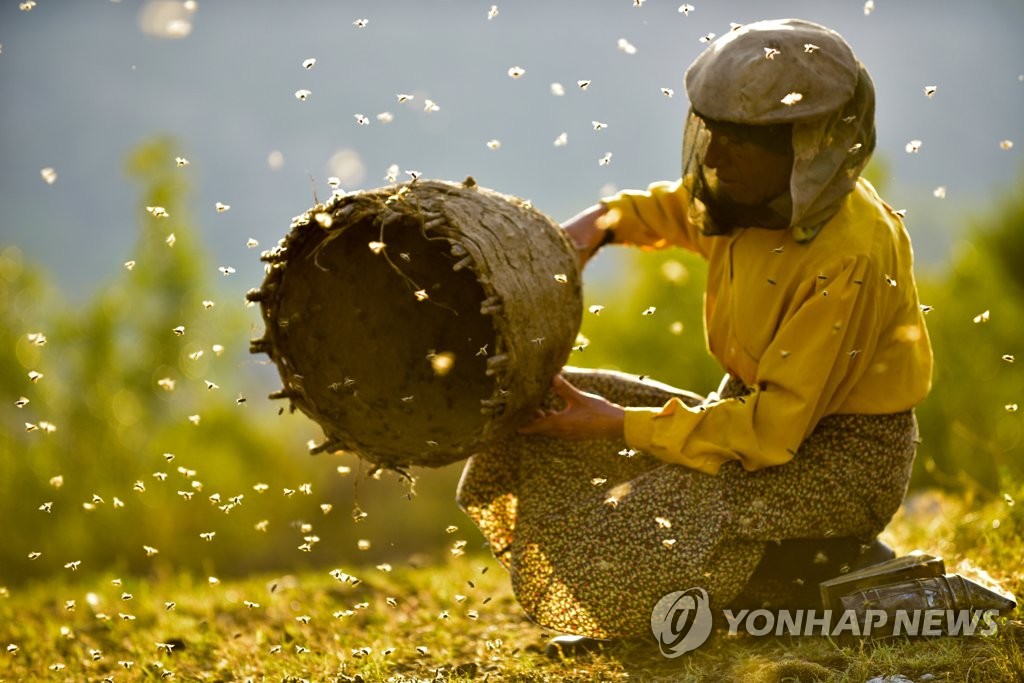 Among the finalists are Norwegian documentary "Queen without Land" by Asgeir Helgestad and "Night Light" by Korean director Kim Moo-young.

Eleven films, including "Winter After Winter" by Chinese filmmaker Xing Jian, were selected for the NETPAC award, which is given to the best Asian film on behalf of the Network for the Promotion of Asian Cinema.

The festival also holds a special screening program, "UMFF Focus," to introduce a mountainous country's perspective on mountains and nature. This year, Austria and the Alps are in focus, with 18 films and documentaries, including "Erik & Erika" directed by Reinhold Bilgeri, to be shown.

"This year UMFF reaches its fourth edition and we need more support from local citizens here," said Bae Chang-ho, the festival director. "We will make more efforts to make UMFF's presence felt on the international stage."