SEOUL, Sept. 8 (Yonhap) -- South Korea is working to recover Sunday from the damage caused by Typhoon Lingling, which hit the Korean Peninsula with heavy rains and strong winds the previous day.

According to an anti-disaster government agency, Lingling, this year's 13th typhoon, made landfall here Saturday, killing three people and injuring 24 others as of 7 p.m. Sunday.

About 3,600 properties have been confirmed to be damaged due to the fifth-strongest winds ever recorded among the typhoons that have hit the peninsula.

Over 14,000 hectares of farm land have been affected and tens of thousands of homes also suffered power outages, with hundreds of passenger flights at major airports canceled. 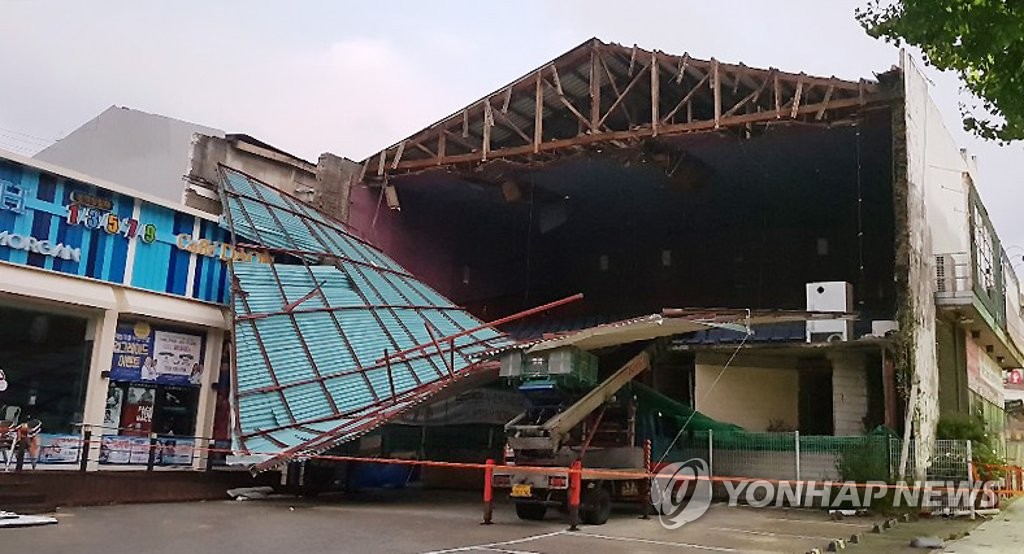 With most of the peninsula out of the influence of the typhoon, the state-run Korea Electric Power Corp. (KEPCO) said it had restored the power supply to 99.8 percent of some 161,600 affected homes as of Sunday afternoon.

KEPCO said while the latest typhoon followed similar tracks of Typhoon Kompasu and Typhoon Bolaven from 2010 and 2012, respectively, the number of homes suffering power failures was significantly lower.

The two previous typhoons led to blackouts of 1.68 million and 1.97 million households.

"We were able to reduce the scope of damage as KEPCO has been making efforts to reinforce related facilities," the company said.

Around 8,000 workers are currently making efforts to fully normalize the power supply across the nation, the state-run firm said, which supplies most of South Korea's electricity. 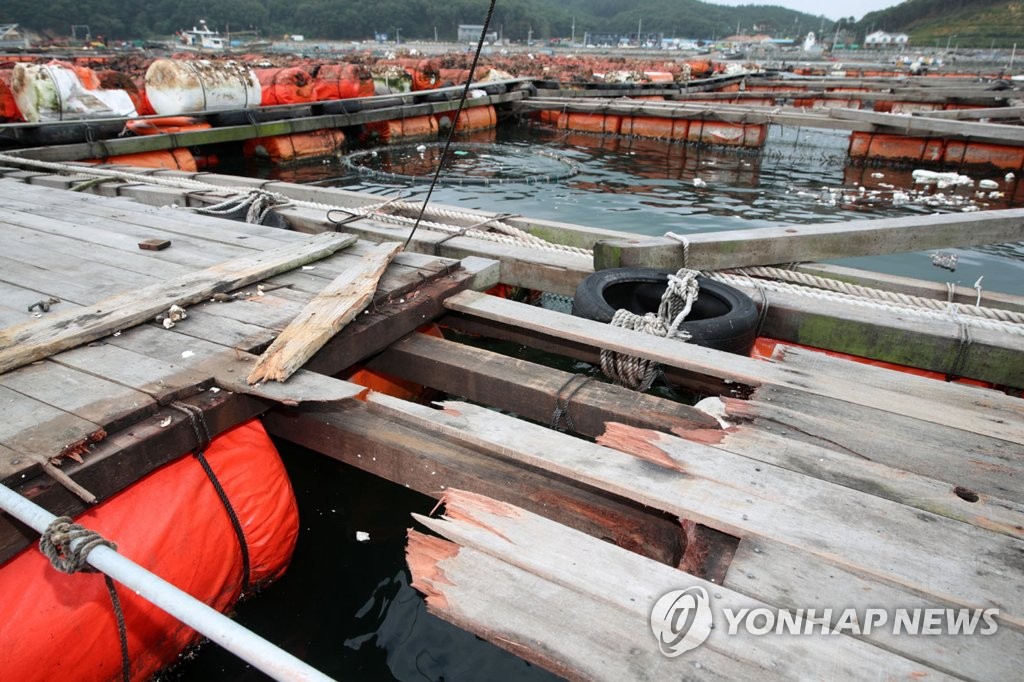 Passenger flights at the country's major airports are returning to normal. Ferry service off the country's southern coast is also getting normalized.

A total of around 400 flights in and out of Jeju International Airport in the country's southern resort island were canceled Friday and Saturday, when the island was under the influence of the typhoon.

According to airline and airport officials, some 500 flights will be put in service Sunday to transport passengers grounded at the airport.

"All passengers of flights that were canceled by Typhoon Lingling will be transported (to their destinations) today," a Jeju airport official said.

Though most regions of the country have been out of its direct influence, some areas could have additional rain until Monday, according to weather officials. Local government officials urged people to take extra precaution against possible damage.

Meanwhile, the typhoon has also hit North Korea hard as it moved through the country.

The North's state media outlets, including the Rodong Sinmun, its official newspaper, reported on the impact of the typhoon, saying that it has caused casualties, power outages, disruption to its railway service, and damage to roads and bridges.

The Korean Central News Agency (KCNA) reported that the typhoon killed five people and injured three, citing data from the State Emergency Disaster Committee. It added that more than 460 houses on 210 blocks and 15 blocks of public buildings were ruined or partly damaged.

The agency also reported that the country's farming sector was among the hardest hit, saying that crops in 46,200 hectares of farmland were inundated or buried. KCNA said that nationwide recovery efforts are currently under way. 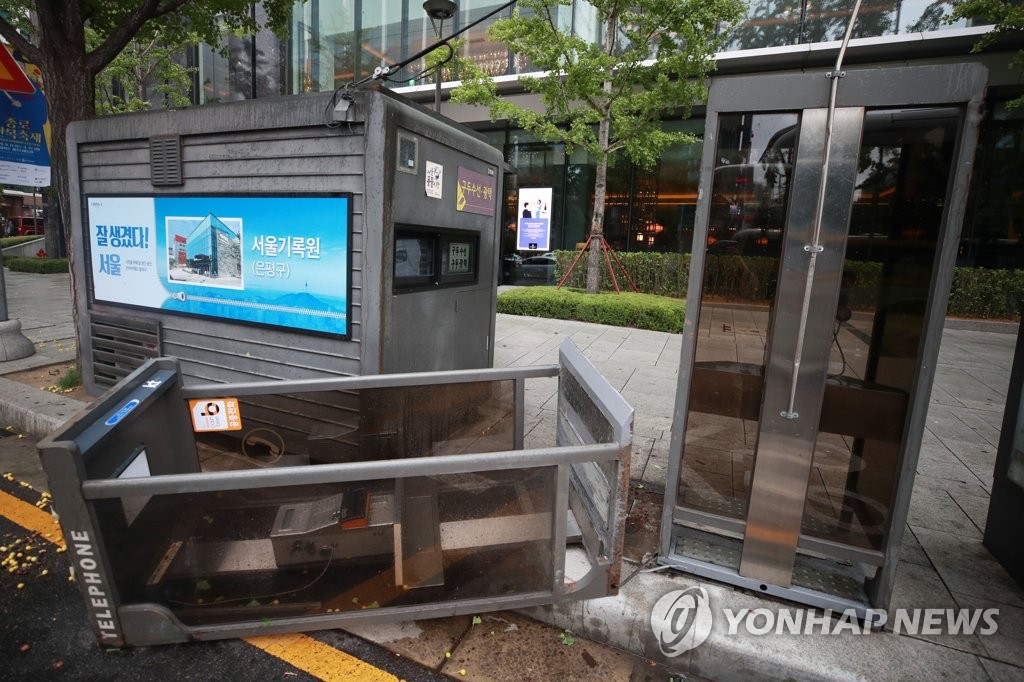