SEOUL, Sept. 8 (Yonhap) -- Samsung Electronics Co. maintained its top spot in the market for smartphone organic light-emitting diode (OLED) displays in the second quarter of 2019, data showed Sunday, although its share declined from a year earlier amid the rise of Chinese rivals.

The top South Korean tech giant took up 82 percent of the world's market for smartphone OLED displays in the April-June period in terms of revenue at US$3.15 billion, down 13 percentage points from a year earlier, according to the data compiled by industry tracker IHS Markit.

The latest figure also marked a sharp decrease from a whopping 98 percent posted in the second quarter of 2017.

China's BOE, on the other hand, grabbed 12 percent of the market in this year's April-June period, marking the first time to boast a share above 10 percent, the data also showed.

"Chinese rivals have been expanding their presence in the OLED display segment for mobile devices," an industry watcher said, claiming that Samsung will continue to face uncertainties despite its strong dominance in the area.

Samsung Electronics, however, is still considered to have overwhelmed Chinese rivals in terms of quality. 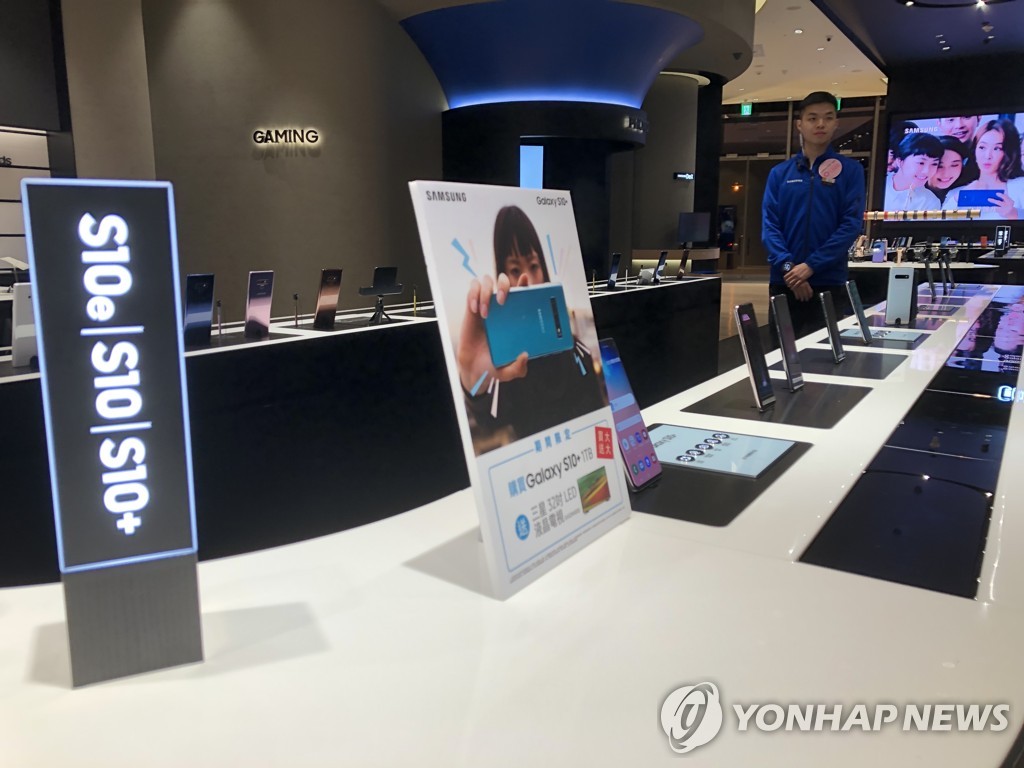