Pedros' revelation comes as the Korea Football Association (KFA) is wrapping up investigations on claims that Choi In-cheul, named to the top women's national team job two weeks ago, had physically and verbally assaulted his players in the past. 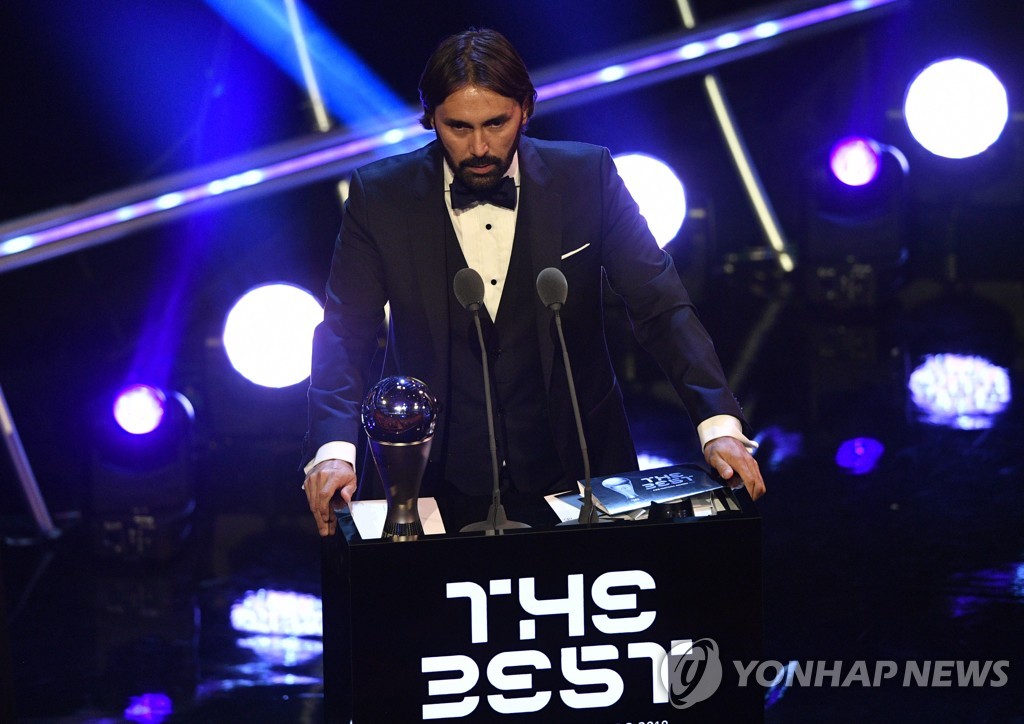 The KFA brought Choi back for his second tour of duty with the women's national team, but those who'd played under Choi during his first stint between 2010 and 2011 have alleged that the coach had struck and verbally abused them. Similar allegations have been made by players on Choi's semi-pro club in the WK League, Incheon Hyundai Steel Red Angels, for the past eight years.

Choi is also suspected of hitting players while coaching elementary, middle and high school teams between the late 1990s and mid-2000s.

The KFA said it'll discuss Choi's status with the national team sometime next week, with termination of Choi's contract being an option.

Pedros was reportedly the only foreign national among the four finalists for the South Korean women's job before Choi got it. 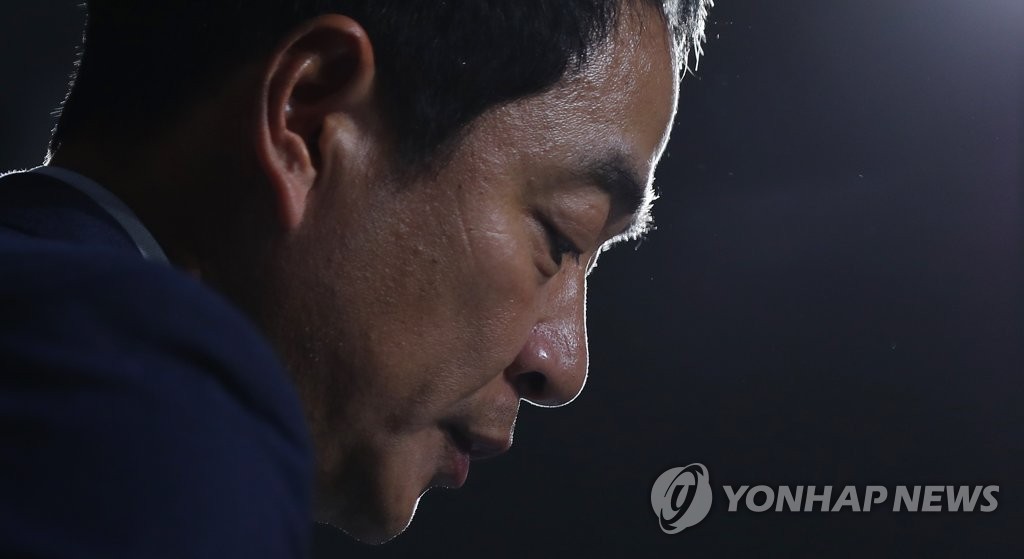 South Korea will face the reigning World Cup champions United States in consecutive friendly matches next month -- first in Charlotte on Oct. 3 and in Chicago three days later. And in December, South Korea will host the East Asian Football Federation (EAFF) E-1 Football Championship in the southeastern metropolitan city of Busan. North Korea, China and Japan will be in action.

The Taeguk Ladies will also try to qualify for the Olympics for the first time next year.