SEOUL, Sept. 9 (Yonhap) -- Unionized workers at GM Korea Co. on Monday staged a full-scale strike for the first time in 22 years as they demand an increase in wages despite warnings from the company's global headquarters.

Some 8,000 workers participated in the walkout at the plants in Incheon, west of Seoul, and Changwon, 400 kilometers southeast of the capital, and plan to continue to strike through Wednesday. The union launched four partial strikes last month and has been boycotting overtime work since Aug. 22.

"Unless the company comes up with an improved wage offer, we'll continue to strike," a GM Korea union spokesman said. "If the company can't accept our demand, it should at least explain its future plan to the union."

Some 2,000 employees at GM Korea's R&D unit, GM Technical Center Korea (GMTCK), are also expected to join the strike from Tuesday if their wage negotiations with the company later in the day end with no deal. 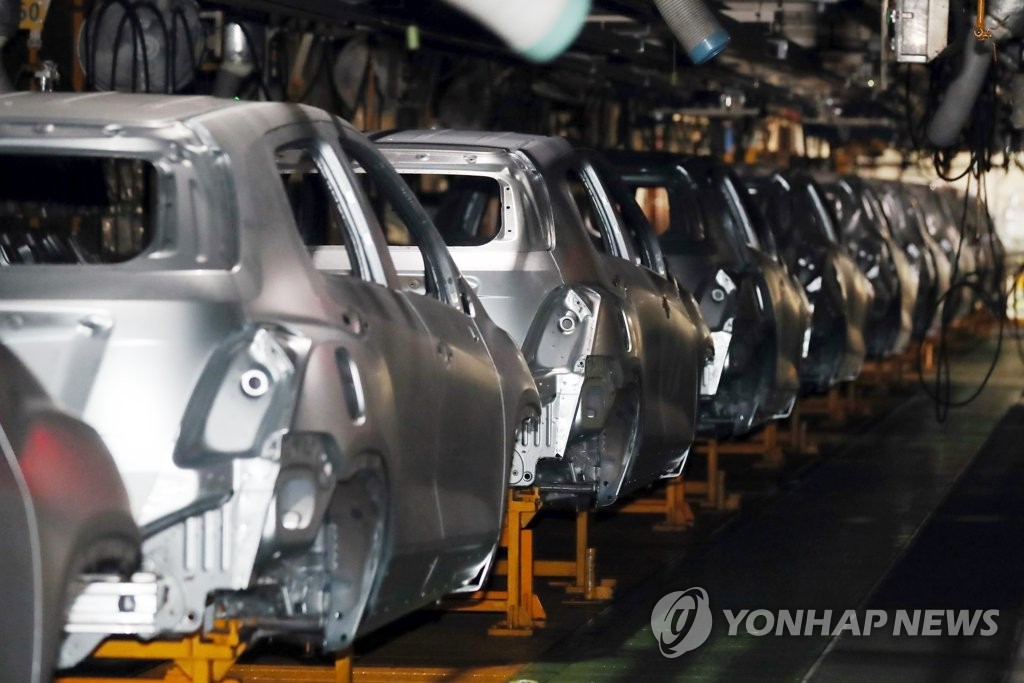 The union has been demanding a 5.7-percent hike in basic monthly salary, one and a half months of wages in performance-based pay and a cash bonus worth 6.5 million won (US$5,400) per worker.

GM Korea has balked at the union's requests, saying that the company is still mired in losses and suffering from declining sales, among other reasons.

The strike is casting a pall over GM Korea's future. During a visit to South Korea last month, GM International Operations Senior Vice President Julian Blissett reportedly said the head office is "disappointed" about the union's decision to strike and may review the output allocation of its models.

In May 2018, GM and the Korea Development Bank (KDB) signed a binding agreement that will permit a combined 7.7 trillion-won lifeline -- 6.9 trillion won from GM and 810 billion won from the KDB -- to keep the Korean unit afloat. GM owns a 77-percent stake in GM Korea. 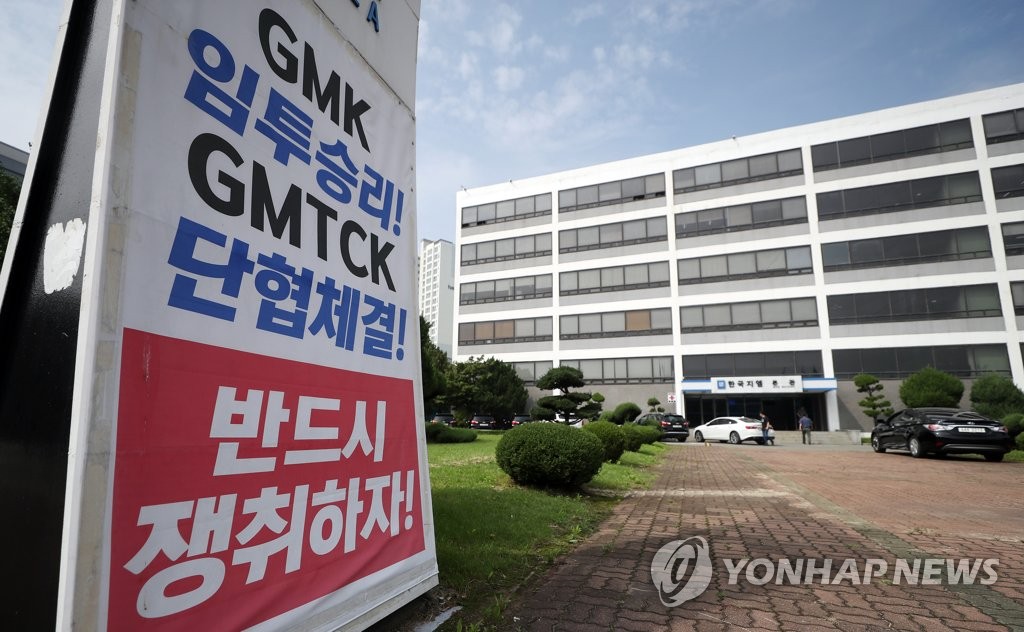