SEOUL, Sept. 9 (Yonhap) -- The head coach of the South Korean women's national football team resigned on Monday amid allegations that he physically and verbally assaulted his players.

The Korea Football Association (KFA) said Choi In-cheul, 47, offered to step down from the post earlier in the day to take the fall for mounting assault allegations, and it promptly accepted the resignation.

The KFA hired Choi as the new women's team bench boss on Aug. 29 for his second tour of duty. Choi had earlier coached the Taeguk Ladies from October 2010 to September 2011 and led the country to a bronze medal at the 2010 Asian Games in Guangzhou, China. 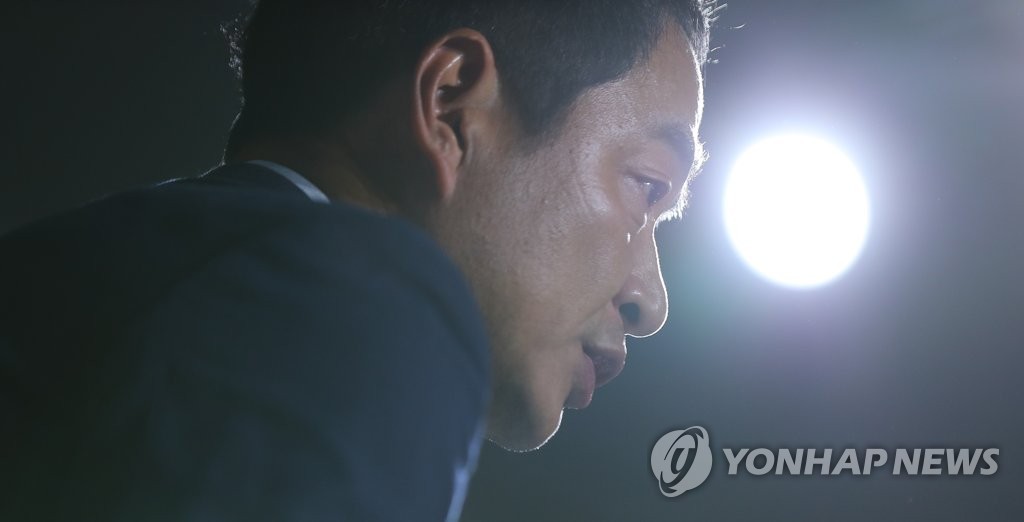 The KFA launched its own investigation into the allegations. Similar allegations have been made by players on Incheon Hyundai Steel Red Angels, Choi's semi-pro club in the WK League, for the past eight years. Choi is also suspected of hitting players while coaching elementary, middle and high school teams between the late 1990s and mid-2000s.

Choi issued an apology through the KFA.

"I understand the passage of time doesn't justify or erase what happened, and I am terribly sorry for my action," he said. "My apology may not be enough to heal all the wounds. But I am deeply regretting what I did, and hopefully people will see sincerity in my apology."

Kim Pan-gon, a KFA executive in charge of appointing national team coaches, gave a mea culpa on his failure to run an appropriate background check on Choi.

Kim will meet the press at 10 a.m. Tuesday to discuss steps to name a new coach. 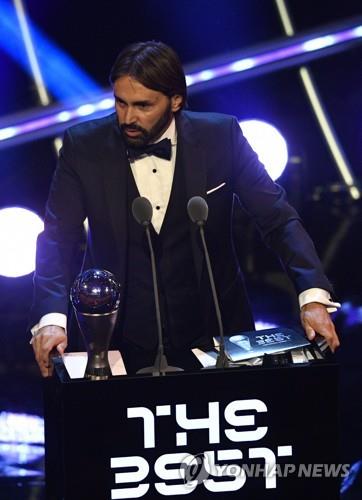 Pedros was reportedly the only foreign national among the four finalists for the South Korean women's job before Choi got the position.

Time is not on KFA's side to fill the coaching vacancy. South Korea will face the reigning World Cup champions United States in consecutive friendly matches next month -- first in Charlotte on Oct. 3 and in Chicago three days later. And in December, South Korea will host the East Asian Football Federation (EAFF) E-1 Football Championship in the southeastern metropolitan city of Busan. North Korea, China and Japan will be in action.

South Korea will also try to qualify for the Olympics for the first time next year.