The combined net profit of 11 real estate trusts stood at 263.3 billion won (US$220 million) in the January-June period, down 22 billion won from a year earlier, according to the data released by the Financial Supervisory Service.

All firms were in the black, with their average net income coming to 23.9 billion won for the first half, the regulator said. 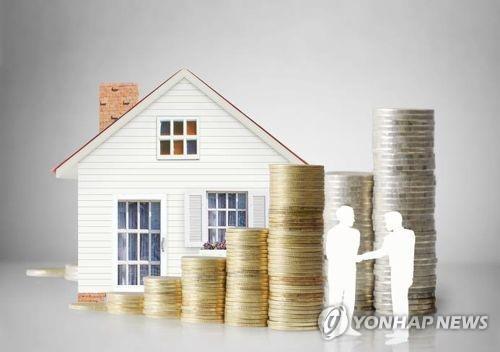 Real estate investment trusts are a type of security that invests in real estate to be traded on major exchanges and provides investors with stakes in real estate, such as office buildings, apartments and hotels.

According to the data, the trusts' combined assets rose 13 percent on-year to 5.3 trillion won as of the end of June, with total liabilities climbing 21.7 percent to 2.47 trillion won.