Senior officials from economic and industrial ministries and the Democratic Party held a meeting to discuss policies to help small businesses and merchants cope with a slowing economy and adapt to a fast-changing business environment.

"We agree that the government will facilitate their entry into online markets. The government will establish a system to provide assistance tailored to their online capabilities and product marketability," Cho told reporters after the meeting. 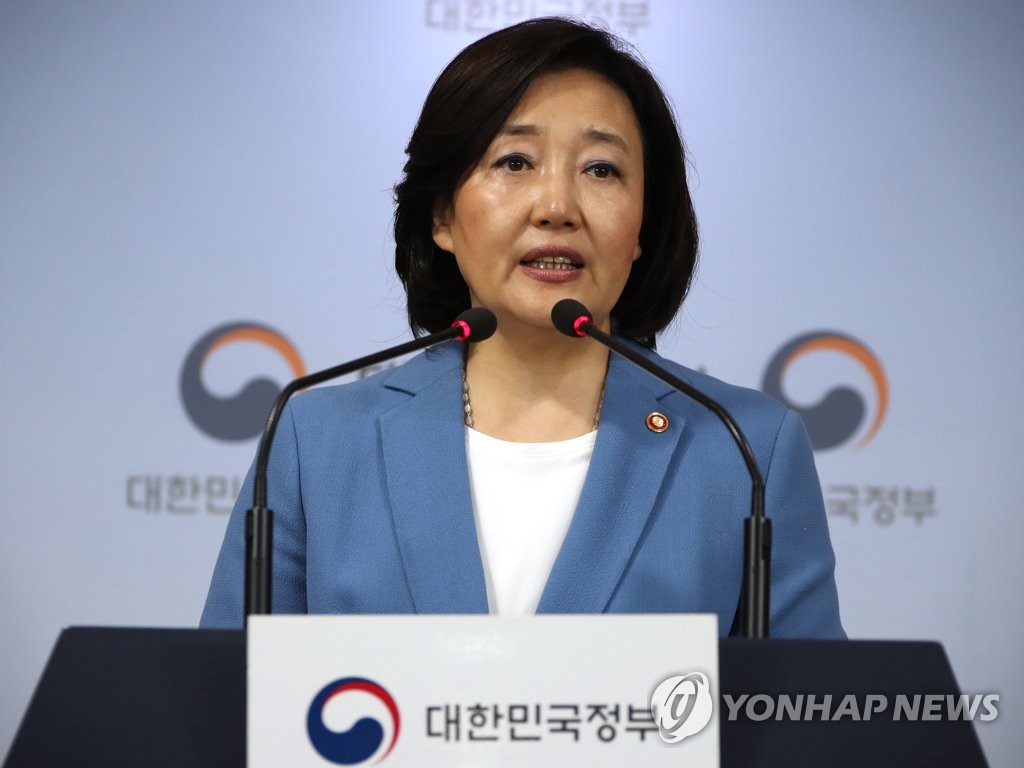 For those lacking online skills, the government will offer training and consulting by assigning professional sellers in charge, he added.

The two sides said in a press release that the government will create online platforms on which small businesses can promote and sell their products on their own or in collaboration with a digital content specialist. To that end, the government will train some 500 people and open two facilities that include studios and training centers next year.

The government will also support their overseas promotion through the English-language Arirang TV and entertainment events, such as the Mnet Asian Music Awards hosted by the cable channel Mnet. A consultative fair will be held next year to link some 1,200 small businesses to global shopping malls.

The administration also plans to distribute 1,100 "smart' shopping systems based on Internet of Things, virtual reality, augmented reality and other advanced technologies next year.

"These measures are a proactive response aimed at allowing small business owners to actively cope with a changing environment and secure self-sustainability," Park Young-sun, minister of SMEs and startups, told reporters.

To help boost their offline sales, the two sides agreed to increase the amount of gift certificates used only in small and traditional markets from this year's 4.5 trillion won (US$3.78 billion) to 5.5 trillion won next year.