SEOUL, Sept. 10 (Yonhap) -- Seoul shares closed higher on Tuesday to extend their gains to a fifth consecutive day on hopes for planned U.S.-China trade dialogue slated for next month. The Korean won fell against the U.S. dollar.

Investors remained positive amid expectations the European Central Bank will come up with new stimulus measures during its meeting slated for Thursday.

The South Korean stock market will be closed on Thursday and Friday for the Chuseok holidays, the Korean equivalent of Thanksgiving.

Foreigners scooped up a net 15.2 billion won worth of shares, while retail investors dumped a net 192.6 billion won. Institutions sold more shares than they bought at 171 billion won. 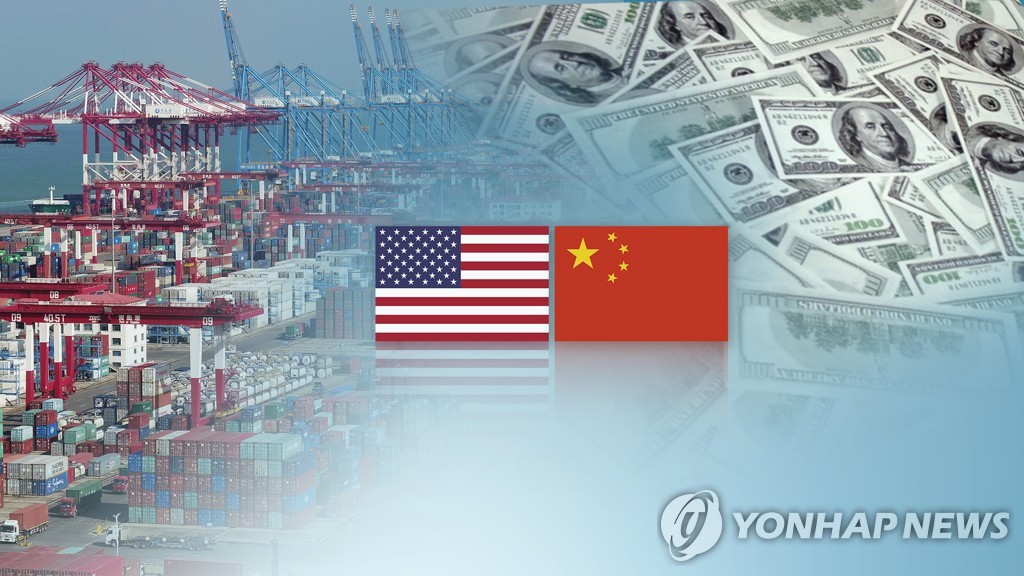