SEJONG, Sept. 10 (Yonhap) -- South Korean individuals and corporations held a combined 61.5 trillion won (US$51.5 billion) worth of wealth in overseas accounts this year, down 7.4 percent from a year earlier, the country's tax agency said Tuesday.

The rise in the number of individuals who reported their overseas accounts came as the government lowered the minimum account balance required to report to the tax authorities to 500 million won from 1 billion won. 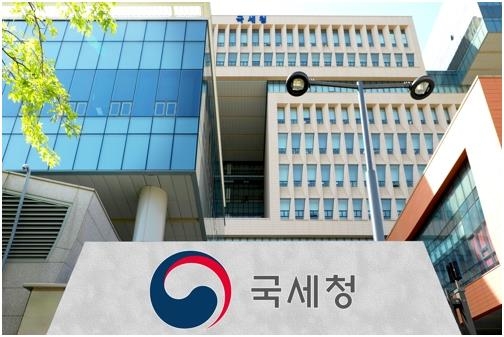