He just would like to see more efficiency from his players. 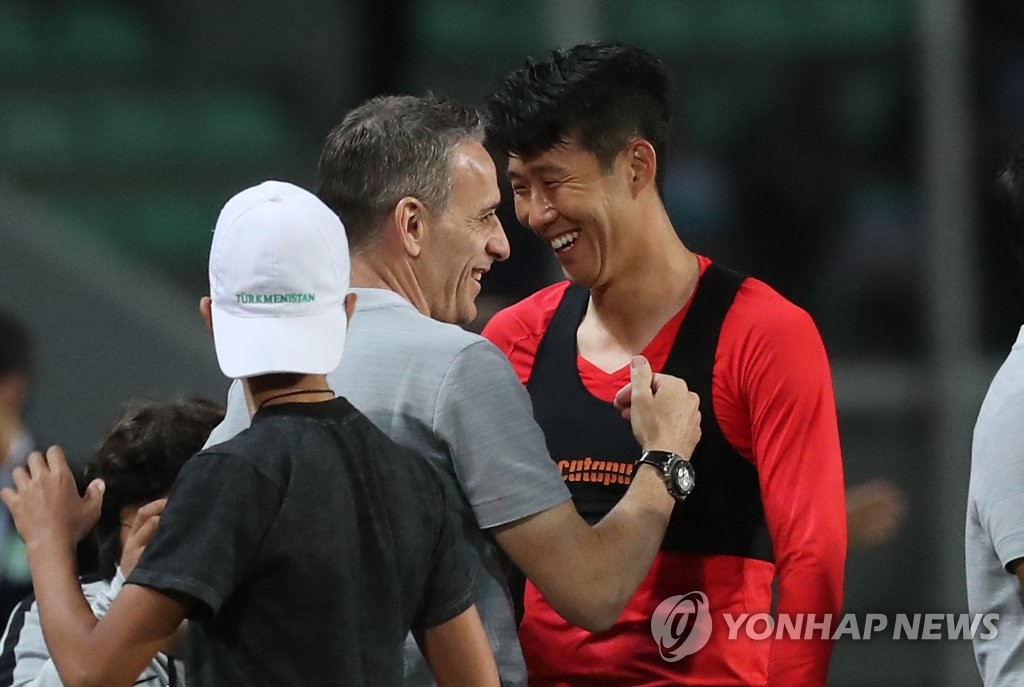 Na Sang-ho and Jung Woo-young each scored a goal in the clean sheet victory in Ashgabat, as South Korea opened their campaign for a 10th consecutive World Cup appearance with an away victory.

But whereas South Korea dominated the run of play in the first half, they came out flat in the second half. Bento said he will have to figure out why there seemed to be two different teams out there in each half.

"We played a good match in the first half. We had the possession of the ball and created several scoring chances," Bento said. "But in the second half, we made a lot of small mistakes and allowed counterattack opportunities. We didn't play the way we wanted to play."

South Korea's trouble with putting the ball into the net is hardly new, and Bento said he didn't think it was individual players' fault that South Korea had difficulty finishing their chances.

"I think we have to look at the whole picture. We have to play an efficient brand of football that will allow us to convert more of our chances," the coach said. "We didn't have problems generating chances, and we have to concentrate harder on making sure those chances lead to more goals." 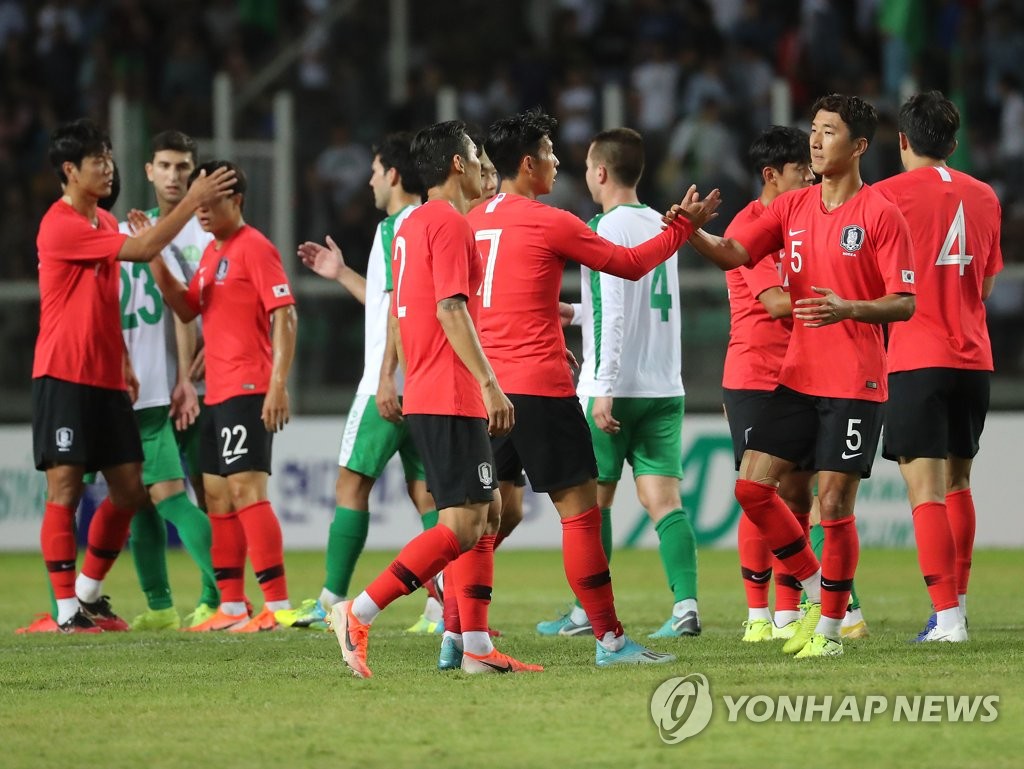