(ATTN: UPDATES throughout with details; CHANGES headline)
By Kim Kwang-tae 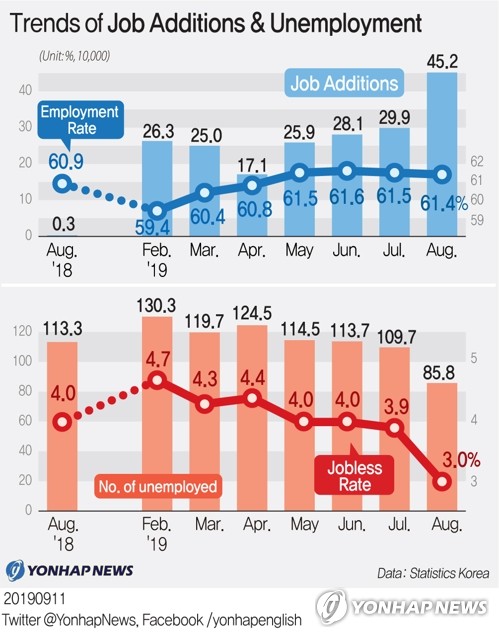 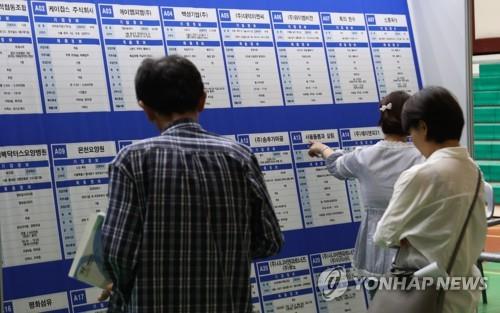