SEOUL, Sept. 11 (Yonhap) -- South Korea filed a complaint with the World Trade Organization (WTO) on Wednesday over Japan's export curbs, upping the stakes in the unprecedented trade row between the two Asian neighbors.

The move came more than two months after Tokyo started restrictions of exporting three key industrial materials to Seoul, which are essential for the production of chips and displays, potentially dealing a harsh blow to Seoul's backbone technology industry.

"South Korea decided to file a complaint with the WTO on Japan's export curbs against the three vital materials for chips and displays," Trade Minister Yoo Myung-hee said during a press meeting.

"(Japan's) measure is a discriminatory act directly targeting South Korea, and it was politically motivated following our court rulings on the forced labor (of Korean workers during Japan's colonial rule)," she added. 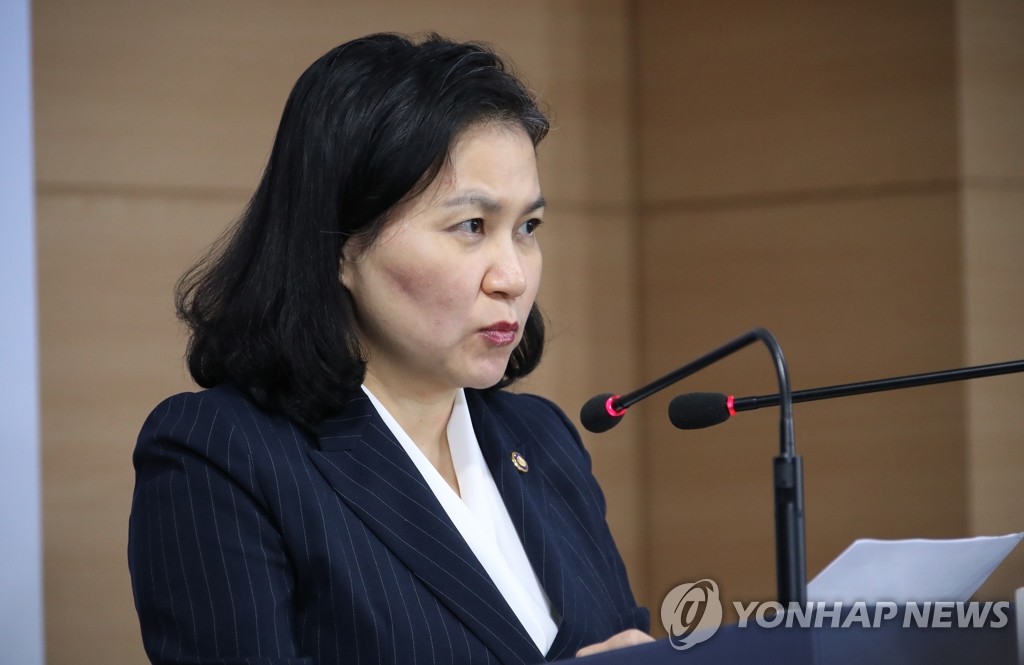 Despite strong protest from South Korea, Japan officially removed Asia's No. 4 economy from its list of nations given preferential trading terms on Aug. 28, a move that subjects more than 1,000 industrial materials to tougher export regulations.

Although Japan cited South Korea's alleged lax control of sensitive materials potentially diverted for military use, it has not yet provided concrete evidence behind the allegations despite the repeated requests from Seoul.

South Korea has been warning Japan of filing a complaint with the WTO shortly after Tokyo implemented the export curbs against the three materials in July, claiming the Japanese government has violated the article 11 of the General Agreement on Tariffs and Trade (GATT), which bans regulations on export volumes unless the products have a serious impact on national security.

With the WTO complaint, South Korea and Japan have to hold bilateral talks to resolve the issue over the next two months, according to the Ministry of Trade, Industry and Energy.

If the two fail to narrow their differences, the WTO Dispute Settlement Body will establish a panel to look deeper into the case. The entire process is expected to take more than three years, experts said.

Since its export restrictions in early July, Japan has permitted only three shipments of the regulated items to South Korea since July, twice for resist and once for etching gas.

Resist is a thin layer used to transfer a circuit pattern to a semiconductor substrate, and etching gas is needed in the semiconductor fabrication process.

The complaint, meanwhile, will not cover Japan's exclusion of South Korea from its list of trusted trading partners.

"We tried to focus on urgent matters first. The scope of the complaint, however, can also expand depending on circumstances," an official from the ministry said.

In a separate move, South Korea is also expected to drop Japan from its list of favored trade partners next week at the earliest.

Seoul's move to revamp its own whitelist will not affect the latest WTO complaint as the two cases were made on different grounds, another official from the ministry said.

South Korea plans to classify its trading partners into three groups from the current two, placing Tokyo in the in-between group for "operating an export control system that violates international norms." 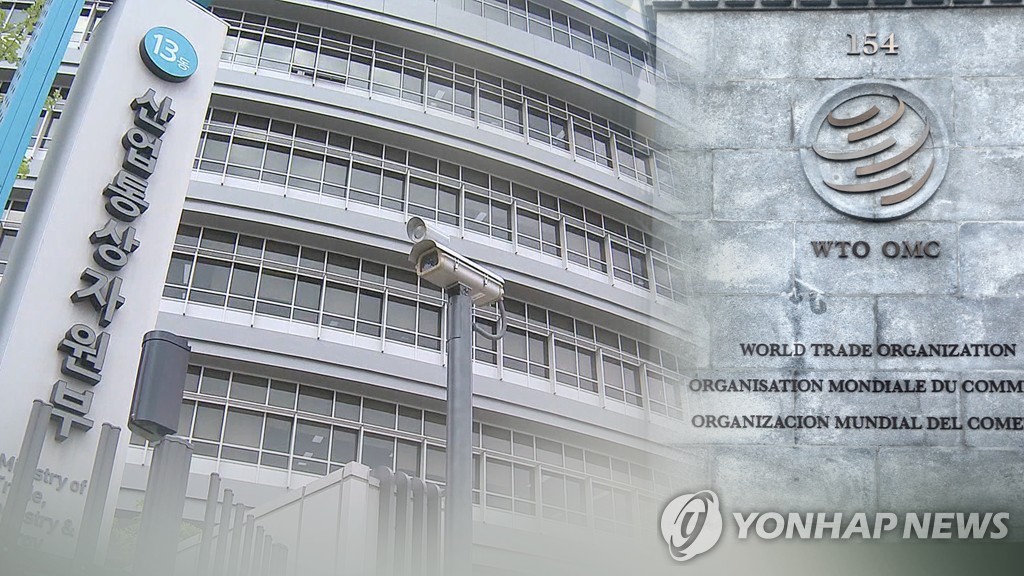