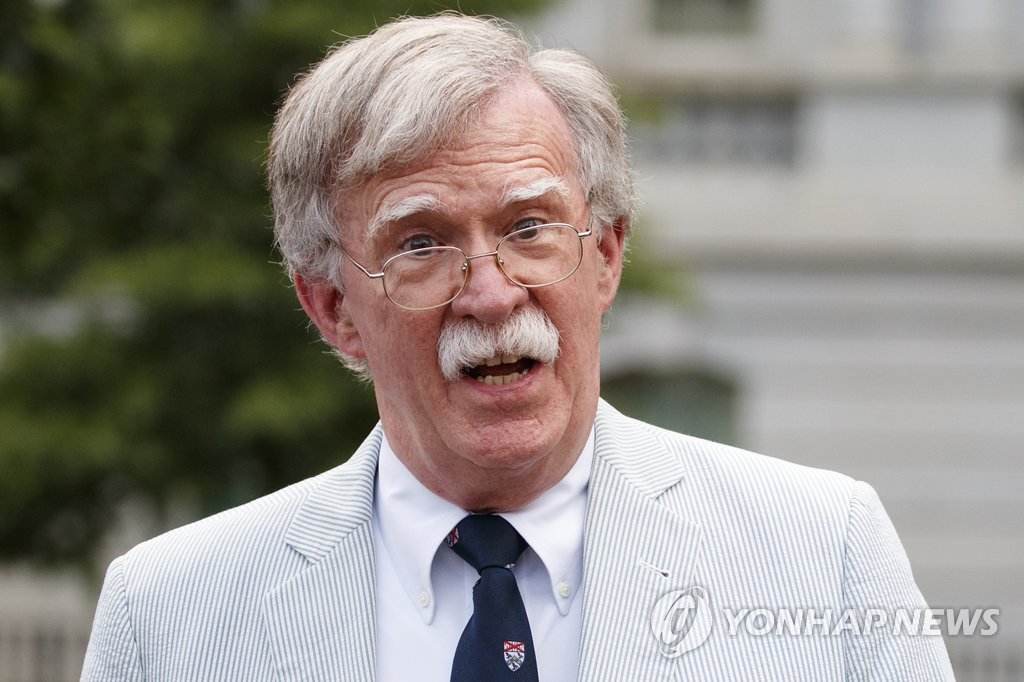 "The timing could be convenient for U.S. diplomacy with North Korea," said Leif-Eric Easley, associate professor of international studies at Ewha Womans University.

"(North Korean leader) Kim Jong-un can spin this personnel change in Washington as a win in North Korean domestic politics. That would increase the likelihood of denuclearization talks restarting soon," he added.