SEOUL, Sept. 11 (Yonhap) -- President Moon Jae-in does not want a library to store documents and materials produced during his presidency to be constructed, Cheong Wa Dae said Wednesday.

A day earlier, the National Archive of Korea announced a 17.2 billion-won (US$14.4 million) project to build a separate presidential library for Moon.

It cited a shortage of space in the national library for the country's retired presidents, located in Sejong, an administrative town 120 kilometers south of Seoul.

The agency, affiliated with the Ministry of the Interior and Safety, said it aims to open the facility by 2022 in Busan or in Yangsan, South Gyeongsand Province, to where Moon is expected to retire.

The main opposition Liberty Korea Party immediately protested the scheme. It said it will never approve the budget spending for the project.

Responding to news reports on the national archive's move, Moon said he's "perplexed," as he has not ordered it, according to Cheong Wa Dae spokesperson, Ko Min-jung.

Moon was quoted as adding "in a resolute tone" that he does not want a separate library to be built for him, although he understands the background of the agency's initiative.

He made it clear that it's a matter to be handled by the archive, Ko added. 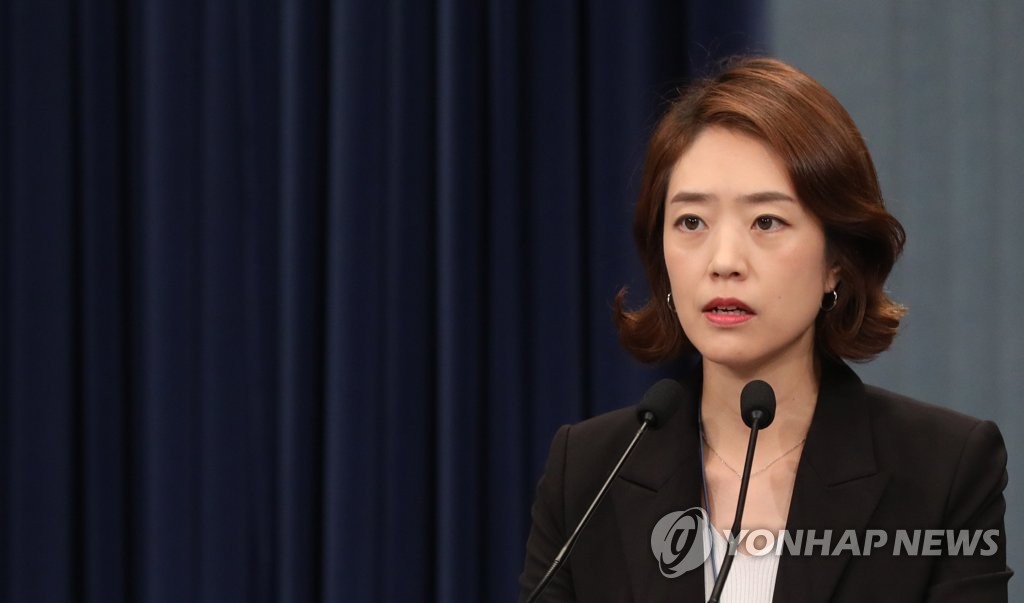