SEOUL, Sept. 11 (Yonhap) -- South Korea said Wednesday it has lodged a complaint with the world's top Olympic body over Japan's potential use of its imperial flag during next year's Summer Games.

The sports ministry said it sent a letter to International Olympic Committee (IOC) President Thomas Bach, expressing "deep disappointment and concerns" over the stance by the Tokyo Olympics organizing committee to display its Rising Sun Flag during the competition. 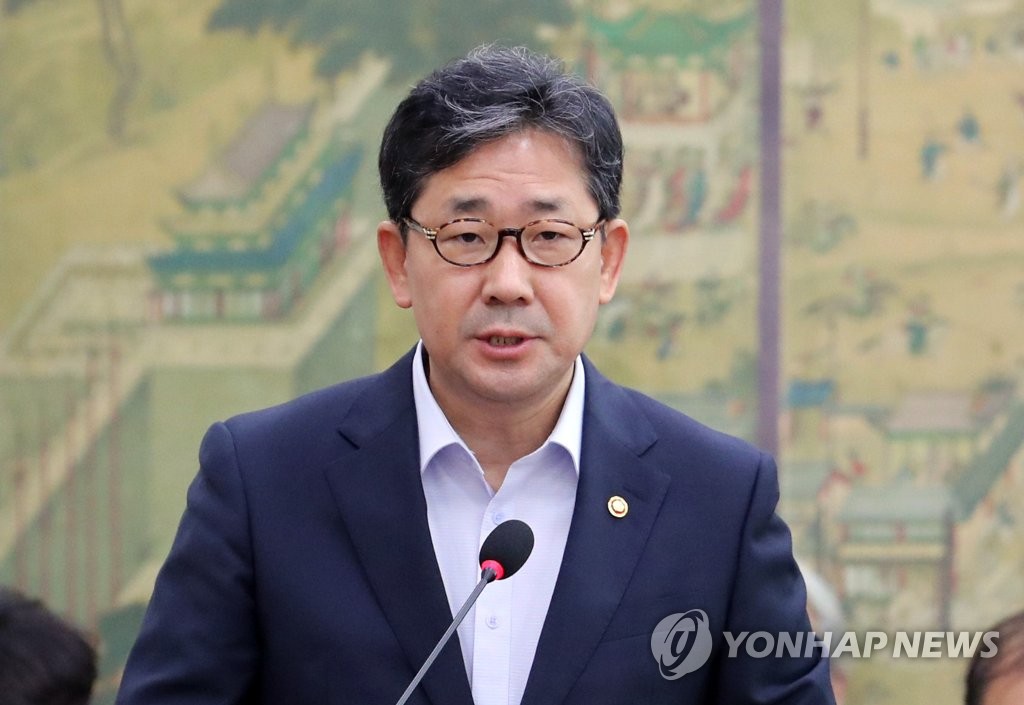 "We explained the history behind the flag and asked that it be banned during the Olympics," the ministry said in a statement.

The ministry said it pointed out that the Rising Sun Flag, hoisted during Japan's invasion of Asian countries starting in the late 19th century, is a symbol of Japan's militarism and imperialism, and it continues to be used by extreme right-wing organizations in xenophobic demonstrations.

The ministry also told the IOC that the Rising Sun Flag is to South Korea and other Asian countries what the Nazi's Swastika is to Europeans.

The IOC's Olympic Charter states, "No kind of demonstration or political, religious or racial propaganda is permitted in any Olympic sites, venues or other areas."

FIFA already bans the display of the Rising Sun Flag at its competitions.

"We stressed that the use of the Rising Sun Flag at the Tokyo Olympics will directly run counter to the Olympic spirit and value of promoting world peace and love for humanity," the ministry added. "We asked for an active role (by the IOC) to ensure the flag won't be allowed at venues."

Separately, the Korean Sport and Olympic Committee will continue to pressure Tokyo 2020 organizers regarding the use of the flag, the ministry said. 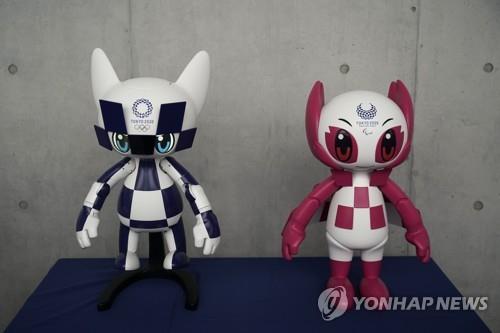 S. Korea complains to IOC over Japan's use of imperial flag at Olympics

S. Korea complains to IOC over Japan's use of imperial flag at Olympics