"The recent surge in shipbuilding shares is mainly due to the rising number of order intakes and speculation that the industry will further recover through the fourth quarter," Hwang Eo-yeon, an analyst at Shinhan Financial Investment Co., said in his report. 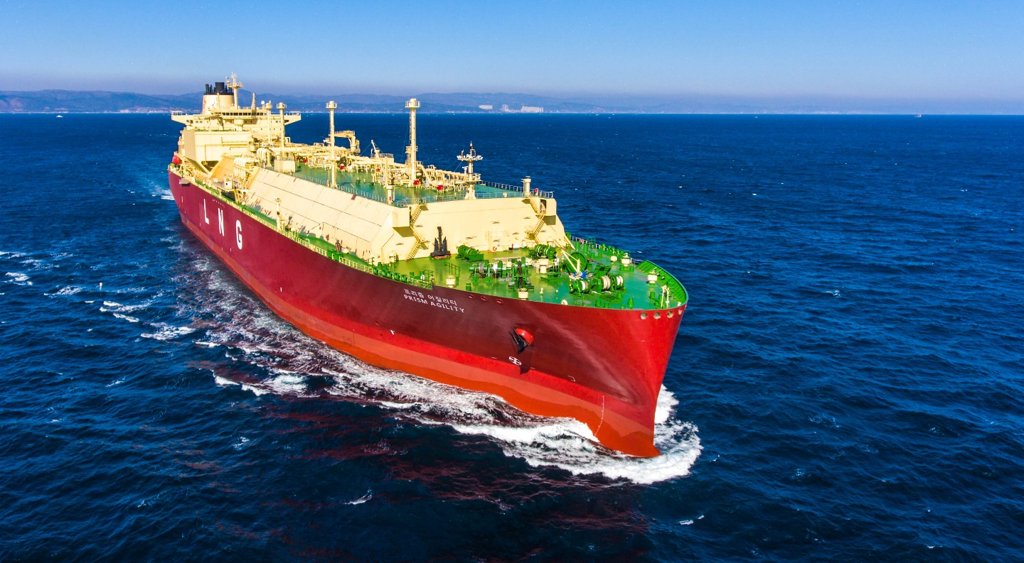 In the first eight months of the year, South Korean shipyards logged orders totaling 4.64 million CGTs, which fell short of 5.02 million CGTs of orders clinched by Chinese shipbuilders. But in terms of the value of the orders, South Korean shipyards bagged orders worth US$11.3 billion in total in the January-August period, $370 million more than China. 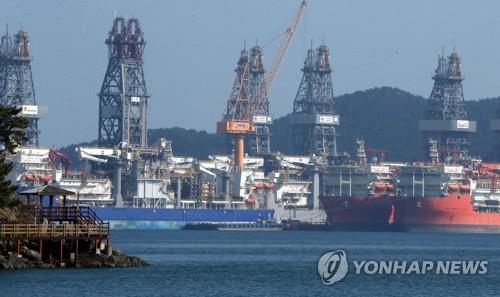 Market watchers said South Korean shipbuilders will be able to keep their momentum going as demand for environmentally friendly ships, such as liquefied natural gas-powered ships, are rising ahead of a new International Maritime Organization (IMO) regulation. The IMO will implement a mandatory curtailment of sulfur oxide emissions on Jan. 1, 2020.

"It indicates that South Korean shipbuilders, who boast advanced technologies in eco-friendly ships, can expand their presence in the market," Han Young-soo, an analyst at Samsung Securities Co., said. "With the recovery of charter rates, vessel owners can purchase more ships. It's also expected that the offshore floating facilities market will recover."