SEOUL, Sept. 12 (Yonhap) -- South Korea's chief nuclear envoy was set to visit Beijing on Thursday to meet with a senior Chinese official expected to be his counterpart ahead of an expected resumption of nuclear negotiations between the United States and North Korea.

Luo, who was elevated to his post handling Asia affairs in May, is expected to double as Beijing's chief envoy on the North Korean nuclear issue. He also accompanied Chinese Foreign Minister Wang Yi when he paid a visit to Pyongyang early this month.

Lee's trip comes after North Korea expressed a willingness to hold nuclear negotiations with the U.S. later this month for the first time since February's summit between U.S. President Donald Trump and North Korean leader Kim Jong-un broke down without a deal. 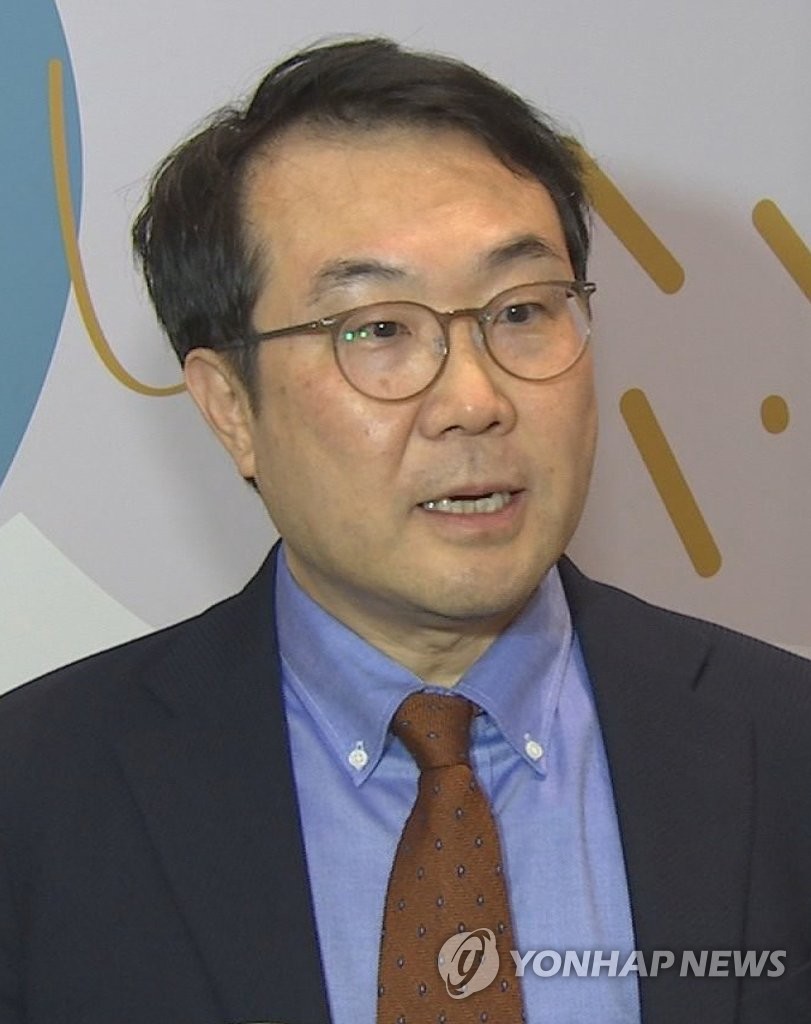