Hyundai sold 13,350 Genesis vehicles in the world's most important automobile market in the first eight months, up from 8,490 units in the same period of last year, corporate data showed.

The maker of the Sonata sedan and the Palisade sport utility vehicle sells the Genesis G70, G80 and G90 models in the U.S. The robust sales results were helped by the G70, launched late last year in the key North American market, the company said.

In December, the G70 beat out 19 rivals including the BMW 3 series to win the 2019 MotorTrend Car of the Year award, a first for a South Korean carmaker.

To further boost sales, Hyundai plans to introduce the facelifted G90 this year and the all-new G80 next year. Moreover, it expects to launch the GV80, the first SUV under the Genesis brand, in the U.S. in the fourth quarter. 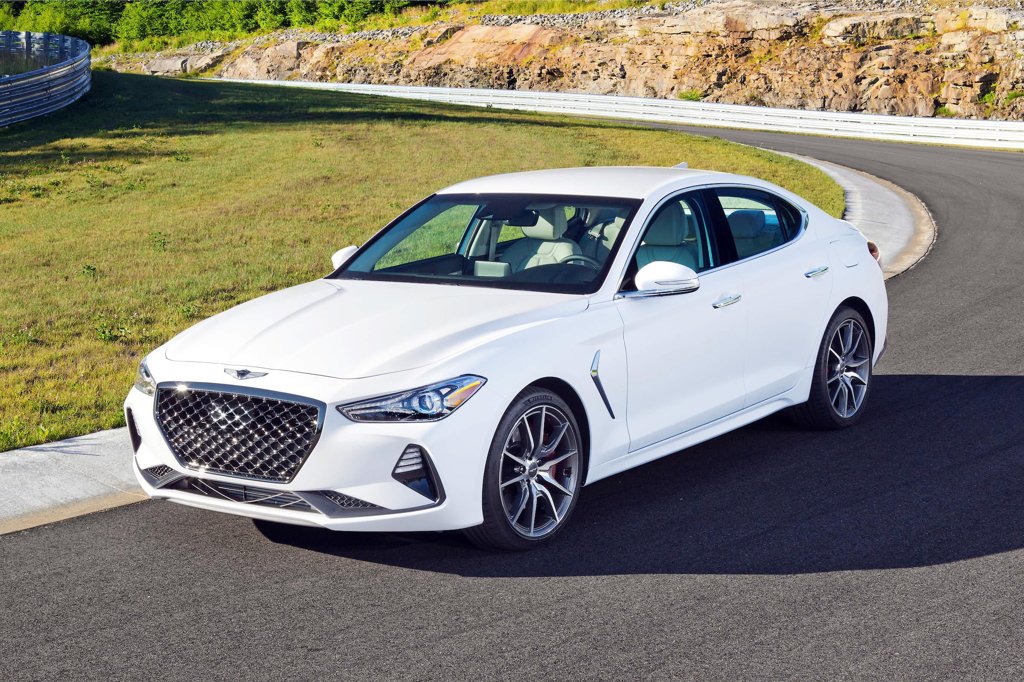