SEOUL, Sept. 15 (Yonhap) -- Over 1 million Muslims are expected to visit South Korea this year on the back of rising interest in Korean culture and tourist attractions, the state-run tourism agency said Sunday.

A total of 511,017 Muslim tourists visited the nation in the first half of this year, a 9.8 percent hike compared with a year ago, the Korea Tourism Organization (KTO) said.

If this trend continues, the number of Muslim tourists is expected to top 1 million this year, the agency said. 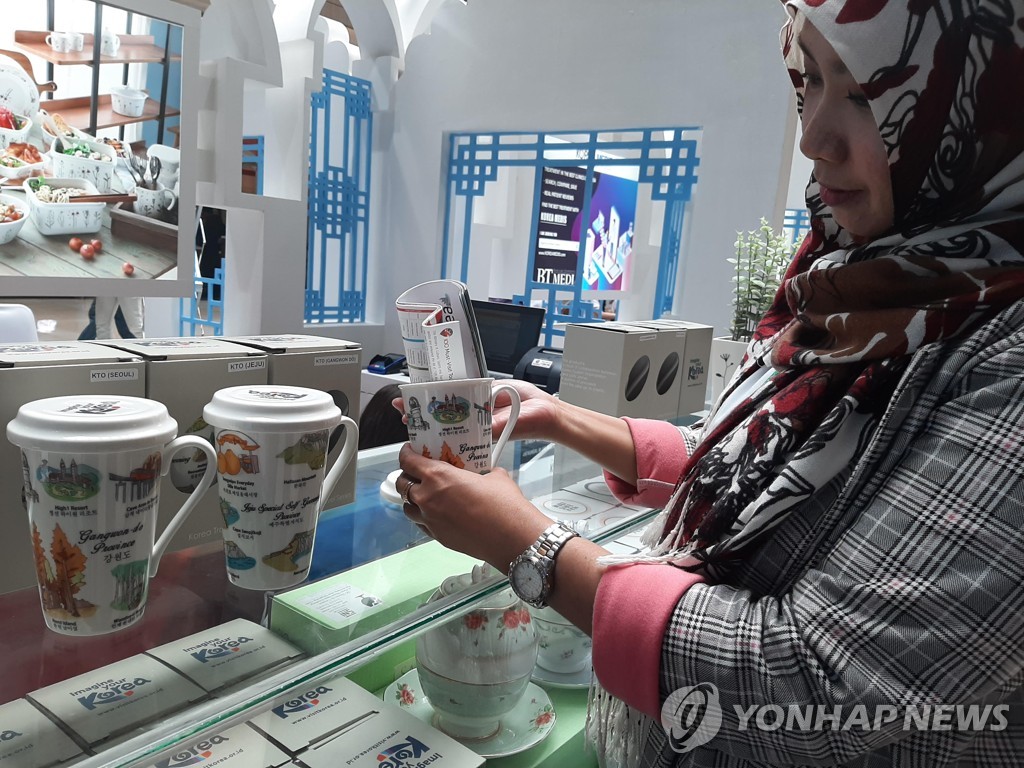 Muslim tourists have emerged as one of the fastest-growing travel segments in recent years, thanks to rising interest in Korean pop culture and medical tourism.

The government and private companies alike are moving to accommodate the rise in Muslim tourists, who have become a new source of growth for South Korea's tourism industry after it was hit hard by the departure of Chinese travelers.

To attract Muslim visitors, however, South Korea needs to effectively and quickly set up various facilities that can meet their specific needs, industry officials stressed.

Muslim travelers do not eat pork or consume alcohol and need halal restaurants that serve food prepared under Islamic Sharia rules. Despite the rise in demand, there are still too few South Korean establishments that cater to such requirements, they noted.

Over 1 million Muslim tourists to visit S. Korea this year

Over 1 million Muslim tourists to visit S. Korea this year