SEOUL, Sept. 15 (Yonhap) -- South Korea will join multinational peacekeeping exercises set to be held in Indonesia this week as part of continued efforts to carry out its role in peacekeeping missions, the defense ministry said Sunday.

The military will dispatch an operations team of 10 officers and two military observers to Bogor, a city south of Jakarta, from Sept. 16-20, the ministry said. A total of 370 personnel from 18 member nations are set to take part in the planned exercises.

They will undergo training programs in areas such detecting and disposing of explosives, security screening and emergency treatment, as required in peacekeeping missions.

The drills also include humanitarian demining, in which South Korean reserve instructors from the bomb disposal team will take part as observers.

"We plan to show the superiority of our equipment and peacekeeping capabilities through the use of our cutting-edge tools such as light tactical vehicles and individual warrior platforms that are currently being deployed and operated by our troops dispatched overseas," the ministry said.

The exercises are part of peacekeeping activities by the Association of Southeast Asian Nations (ASEAN) Defense Ministers' Meeting-Plus (ADMM-Plus), a defense dialogue mechanism involving the 10-member ASEAN and other countries, including the U.S.

South Korea is set to host the U.N. Peacekeeping Ministerial Conference in 2021. 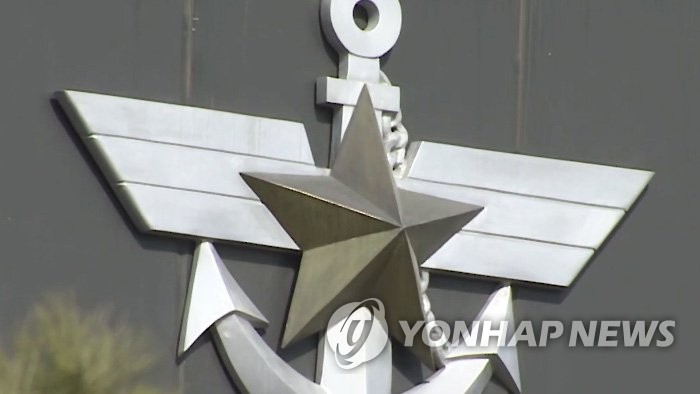