Three homegrown movies -- "The Bad Guys," "Tazza: One Eyed Jack" and "Cheer Up, Mr. Lee" -- were simultaneously released on the eve of the four-day Chuseok holiday.

Chuseok is regarded as one of the most lucrative periods for cinema in South Korea. 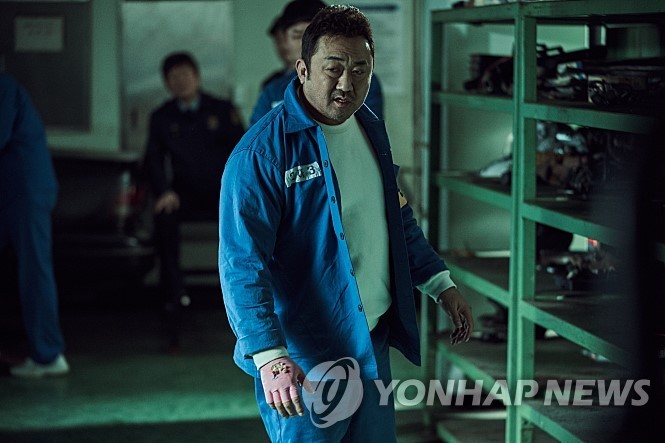 Directed by Son Yong-ho, "The Bad Guys" was the winner of the Chuseok battle, selling 2.41 million tickets during the holiday from Thursday to Sunday, according to the data from the Korean Film Council (KOFIC).

The film begins with a prisoner transport vehicle overturning on a road and high-profile prisoners escaping, after which the police form a special team of other hardened criminals to catch the fugitives. 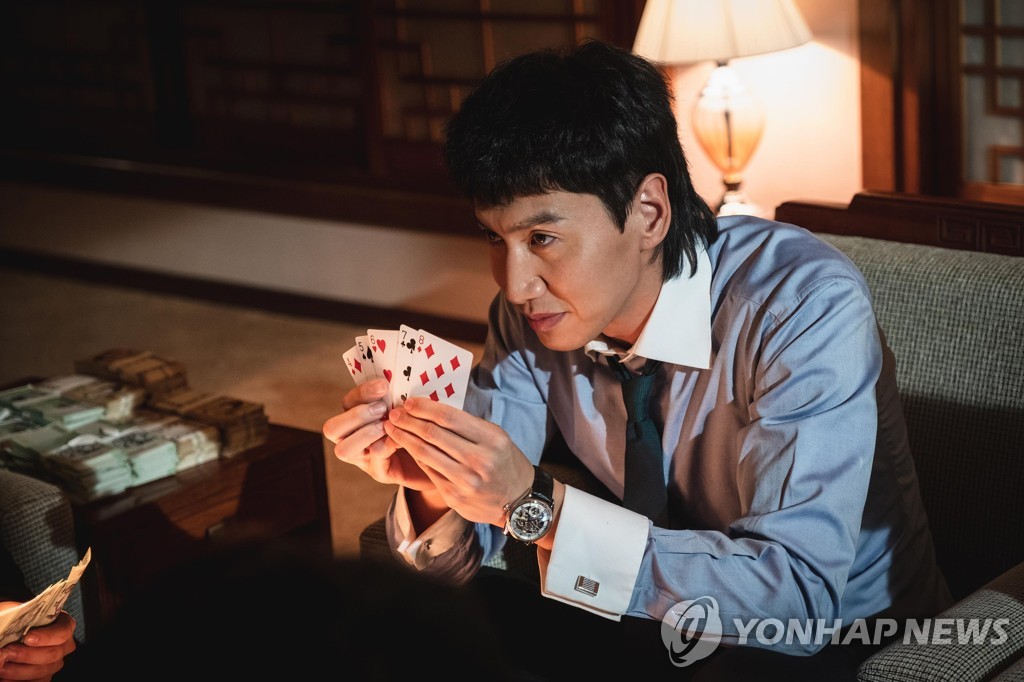 Based on the popular comic with the same title, "Tazza: One Eyed Jack," about a group of swindlers, came next with a total of 1.33 million admissions over the four-day period.