SEOUL, Sept. 17 (Yonhap) -- The Samsung Lions once played in six consecutive Korean Series, winning four of them consecutively starting in 2011.

But times have changed for the once-proud Korea Baseball Organization (KBO) franchise. Over the Chuseok holiday last week, the Lions were mathematically eliminated from postseason contention for the fourth straight year. This is the longest playoff drought in club history.

Through Monday's action, the Lions, losers of four straight games, were in eighth place at 56-77-1 (wins-losses-ties), 13 games out of fifth place for the wild card with 10 games remaining. 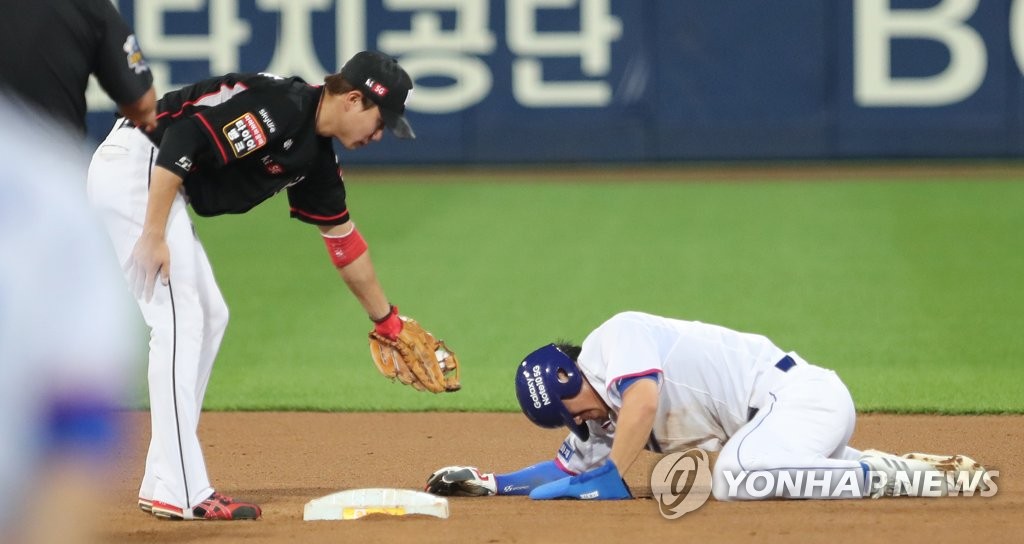 The Lions won the pennant in 2015 before losing to the Doosan Bears in the Korean Series. Then the slide began. They finished in ninth place among 10 clubs in both 2016 and 2017. They climbed to sixth place in 2018, fueling hopes that they could sneak back into the playoffs in 2019.

The Lions' plan for this year was to accelerate their rebuilding with a talented young core while also contending for a playoff spot.

But it went awry before the regular season even started. The second-year right-hander Yang Chang-seop experienced elbow problems during spring training, and the 20-year-old underwent season-ending surgery in March. Another right-hander, 22-year-old Choi Chung-yeon, began the season in the starting rotation, but the experiment lasted only two games before the career reliever returned to the bullpen.

By default, 14-year veteran Yun Sung-hwan served as the pillar of the rotation once again. Yun, 38, wasn't even considered a part of the rotation at the beginning of the season, but he has made more starts (24) and recorded more wins (eight) than anyone else on the team.

The Lions have had rotten luck with foreign pitchers -- even when they were winning championships -- and the trend continued in 2019. Neither of their two new acquisitions on the mound, Deck McGuire and Justin Haley, lasted the whole season. 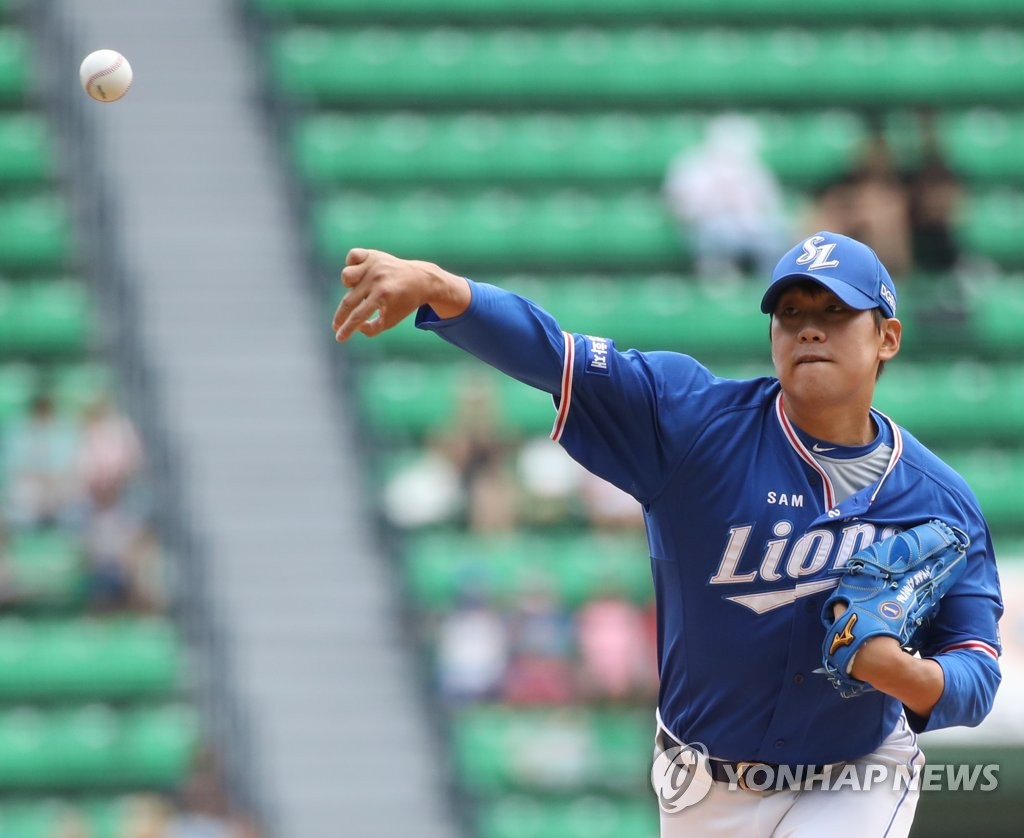 After releasing Haley in July, the Lions signed a former big league outfielder Mac Williamson, pairing him with infielder Darin Ruf to become the only KBO team this year with two foreign batters.

KBO teams are each permitted three foreign players on their rosters, with a maximum of two pitchers. Teams have traditionally used two spots for hitters and carried one batter before the Lions bucked the trend this past summer.

Williamson has batted .283 with four home runs and 14 RBIs in 32 games so far, not nearly enough to get the Lions into playoff contention.

Ben Lively, who replaced McGuire in the rotation in August, has gone 3-4 in seven starts with a pedestrian 4.19 ERA.

Manager Kim Han-soo, who took over the club in 2017, began this season in a seat that was increasingly getting hot. And with his contract set to expire at the end of this year, the seat is now scalding. With the Lions having failed to make the playoffs every year of Kim's tenure, it's unlikely the former Lions All-Star third baseman will be brought back.

The Lions do have one thing to look forward to in 2020: Oh Seung-hwan, their former closer who's spent the past six seasons in Japan and in Major League Baseball, will return next spring, after he recovers from elbow surgery and completes his gambling-related suspension.

But as dominant as Oh was in his first nine KBO seasons, during which he compiled an all-time record of 277 saves, the right-hander will turn 38 next July, and the Lions will need more than just a closer to return to relevance. 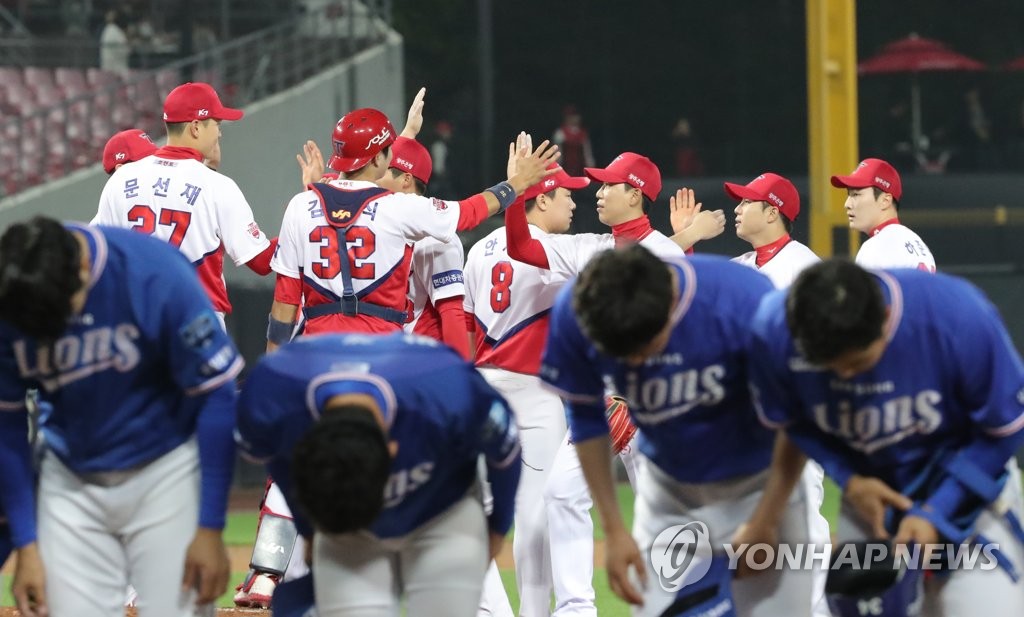