SEOUL, Sept. 17 (Yonhap) -- North Korea appears to be angling for the upper hand in the upcoming nuclear talks with the United States by reiterating long-held demands critical to the security of its regime and its economic development, analysts said Tuesday.

On Monday, the unnamed director general handling U.S. affairs at the North's foreign ministry said that discussions on denuclearization may be possible "when threats and hurdles endangering our system security and obstructing our development are clearly removed."

The remarks came as Washington and Pyongyang are preparing for working-level negotiations on the regime's nuclear disarmament, which are expected to resume as early as this month. The exact date and venue for their talks have yet to be announced.

"The North Korean official's demand can be viewed in the context of a looming tug of war in the lead-up to the forthcoming nuclear talks with the U.S.," said Park Won-gon, professor of international politics at Handong Global University.

"Ahead of the talks, the North may refrain from another set of missile launches, but will ramp up its rhetoric to the max to highlight its demands while seeking to avoid the optics of it giving ground or backing off," he added.

The North Korean official's mention of "threats and hurdles" to "our system security" appears to be a renewed call for the U.S. to provide lasting, permanent security assurances through such options as stopping any deployment of American strategic weapons to the peninsula.

The official's talk of hurdles "obstructing our development" is apparently a demand for a lifting or an easing of crippling international sanctions, a longstanding impediment to the North's hitherto unfruitful scheme to rebuild its threadbare economy.

Security assurances and sanctions relief have long been considered key concessions that can be given to Pyongayng in exchange for denuclearization. But the official seems to have restated them to pressure Washington to show flexibility and come up with what Pyongyang calls a "new calculation method" for the forthcoming talks.

"The process toward complete denuclearization was set in motion after the North said that it has no reason for nuclear armament should its regime be given security and military threats removed," said Koh Yoo-hwan, a professor of North Korean studies at Dongguk University.

"In the statement, the North's foreign ministry official appears to have again codified its two key demands," he added.

The North's reiteration of its main requirements regarding the regime's security and sanctions relief appears to reflect its concerns that U.S. attention is skewed toward its goal of final, fully verified denuclearization, observers noted.

Though Washington officials have recently mentioned security assurances and economic potential for a nuclear-free North Korea, they are seen to be prioritizing making substantive progress on the denuclearization front.

Despite such concerns, the North may be angling for what it sees as an optimal deal to at least meet the December negotiation deadline imposed by North Korean leader Kim Jong-un, observers said.

U.S. President Donald Trump himself may seek a compromise as he apparently wants to achieve a foreign policy coup that has eluded his predecessors and can be cast as a presidential legacy ahead of his re-election battle.

"Both sides have the motivation to seek an agreement or compromise acceptable to each other by striving to find common ground and a convergence of mutual interests (in the upcoming talks)," Koh of Dongguk University said.

But uncertainty over the possible outcomes of the negotiation remains high, as Washington and Pyongyang are still poles apart over how to approach the regime's denuclearization and when and what the U.S. should offer to compensate for its disarmament steps. 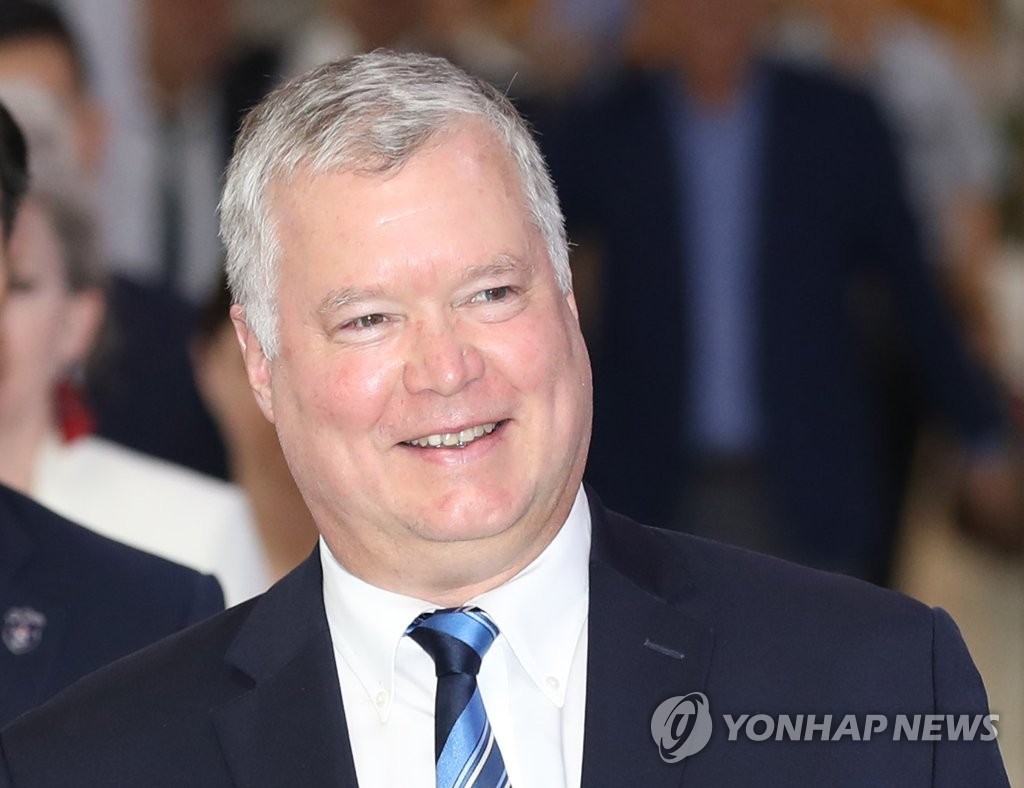