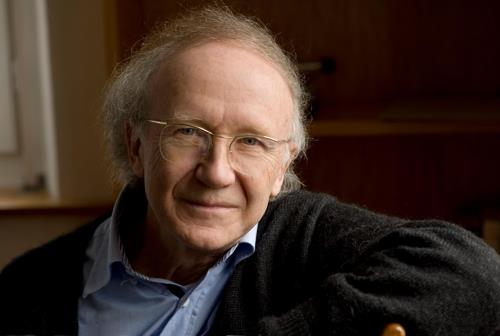 "Swiss composer and oboist Heinz Holliger and Finnish composer Kaija Saariaho have been selected as the co-winners of the 2019 Isang Yun International Composition Award," the foundation said.

The 80-year-old Holliger had shared a deep musical communion with Yun and dedicated one of his oboe pieces to him. He also joined appeals for Yun's release in 1967, when the Korean composer was embroiled in a spy case.

The 67-year-old Saariaho was cited as saying that she was significantly inspired by Yun's music and philosophy when she was young. 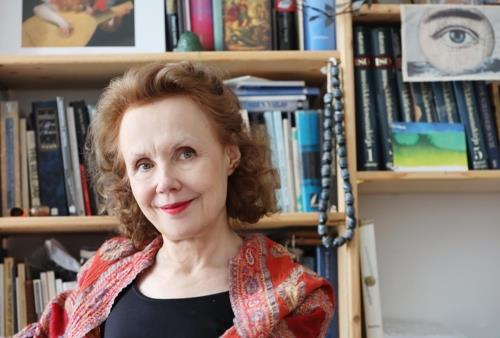 Yun was at the peak of his celebrity as a composer in Europe in 1967, when he was abducted by the South Korean secret service and taken from Berlin to Seoul.

He was tortured and charged with high treason for meeting with North Koreans in Berlin and for visiting the North. In a trial, he was sentenced to life in prison, but was released in 1969 after 200 artists -- including Russian-born composer Igor Stravinsky and Austrian conductor Herbert von Karajan -- made worldwide appeals.

Yun was given political asylum by West Germany, eventually becoming a naturalized German citizen. He died of pneumonia in November 1995.

Although he sometimes visited North Korea to teach young musicians, he was never able to return to his birthplace.

It was only in 2005 that his honor was restored as a result of a government-led investigation into human rights abuses, which said the incident had been exaggerated and the government should apologize to the victims.
(END)