The rumor originated from CCTV footage of a couple on the resort island of Geoje, which was circulated online. The image shows a man hugging a woman from behind in a shop, causing some people to allege that Jungkook is in a romantic relationship.

"Big Hit clearly declares that the online claim involving our artist Jungkook that is currently circulating on SNS and online communities is not the truth," the agency said.

According to the agency, Jungkook became aware, during his visit to Geoje Island for his latest vacation, that his acquaintances from a tattoo shop were also visiting the island and joined them for a meal and went to a "noraebang" (singing) room together.

The rumor is "something that has been distorted from this background," it said.

"Big Hit finds it very regrettable that personal everyday activities during the extended vacation have been distorted and spread," Big Hit also said, adding it will have a strong legal response toward any infringement on privacy or leaks of personal information. 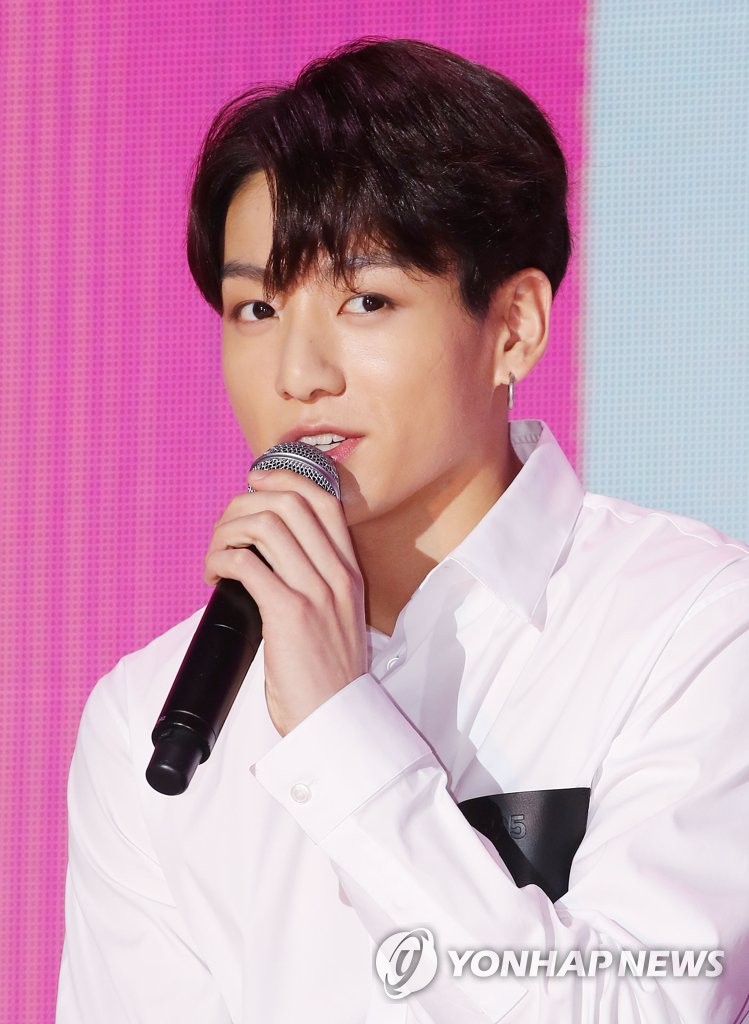