Under the project worth 88 billion won (US$73.98 million), the Defense Acquisition Program Administration (DAPA) seeks to complete the development of the system, named Block-I, capable of launching precision strikes against small unmanned aerial vehicles by 2023 for operational deployment.

The weapons system is supposed to direct lasers from optical fibers at aerial targets at a short distance to neutralize them.

It can react quickly, literally at the speed of light, and is capable of firing a number of shots without physical bullets or shells, as it relies on electrical power, which costs around 2,000 won per shot, according to DAPA.

Only a handful of advanced countries, including the United States, Israel and Germany, have acquired these weapons.

As part of preparations for the project, South Korea's state-run Agency for Defense Development (ADD) has studied related technologies for years, DAPA added.

"After the development of the system aimed at small targets at close range, we will continue to upgrade it to intercept bigger targets farther away, such as fighter jets and satellites. in the future," DAPA said in a release. 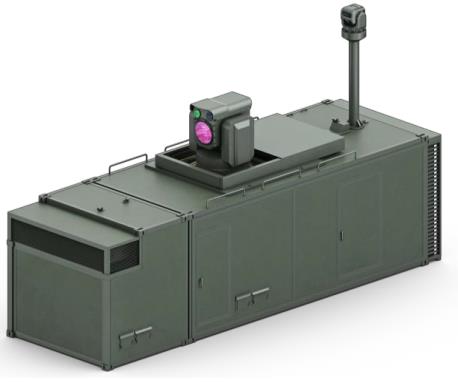