The labor groups lashed out at the Japanese government's protest against the Korean top court's 2018 order for Japanese firms to compensate Korean victims of wartime forced labor.

They also said that as Japan violated ILO convention No. 29, the key labor standard banning forced labor, it is obligated to compensate the Korean victims.

Tokyo has taken trade restriction measures against Seoul since July in apparent retaliation against the Korean court's ruling on Japan's forced labor.

The panel experts may review the labor groups' report, but the document would be used only for reference.

The Korean government cannot file a complaint with the ILO over Japan's alleged violation of the labor convention. ILO signatory countries are entitled to that right only when they have ratified related ILO conventions.

Korea has yet to ratify four key ILO conventions, including No. 29.

The Korean government earlier unveiled a plan to submit a motion this year to seek parliamentary ratification of three of the four key ILO conventions, along with efforts to revise related laws. 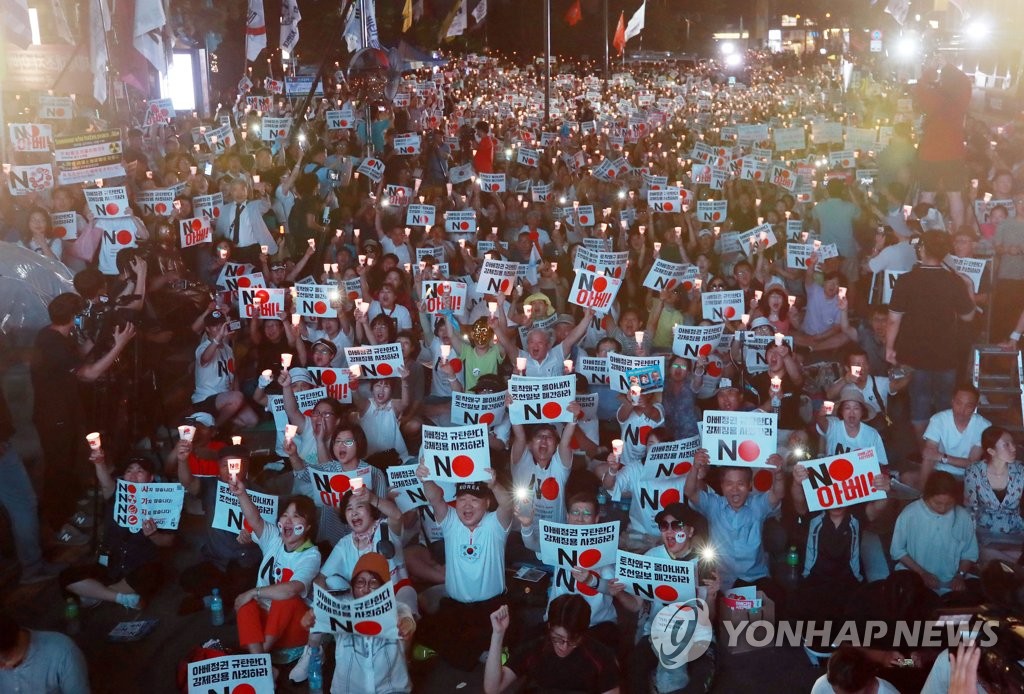