In a one-sentence dispatch, the Korean Central News Agency (KCNA) reported that Ruy Myong-son, who heads the DPRK-Japan Friendship Association, had a meeting with the leading members of the delegation from Yamanashi Prefecture. DPRK is short for the North's official name, the Democratic People's Republic of Korea.

The delegation led by Shingo Kanemaru arrived in Pyongyang earlier this week. Kanemaru is the second son of late Japanese Deputy Prime Minister Shin Kanemaru, who met with North Korea's founder Kim Il-sung, grandfather of current leader Kim Jong-un, during a visit to Pyongyang in 1990 with other Japanese politicians.

The KCNA did not provide details on the issues discussed during the meeting.

The trip came four months after Japanese Prime Minister Shinzo Abe offered to hold a summit with Kim Jong-un without any preconditions.

Kanemaru is considered one of the key officials connecting Pyongyang and Japan. Last year, he met with Song Il-ho, the North Korean ambassador for normalization talks with Japan.

The delegation is expected to stay in North Korea through Thursday. 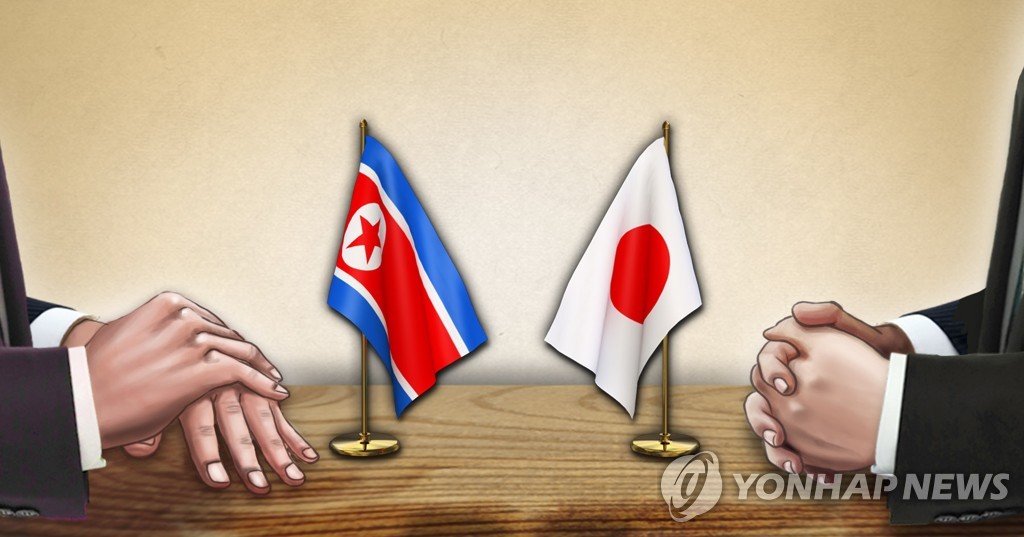