South Korea has confirmed two cases of African swine fever since Tuesday at pig farms located near the heavily fortified border with North Korea. The cases came less than four months after North Korea reported its first confirmed case of the disease in May.

"We delivered a notice (to the North) earlier in the day explaining the situation with regard to the outbreaks of African swine fever and the need for quarantine cooperation," Lee Sang-min, the ministry's spokesperson, told reporters during a regular press briefing.

Since the May outbreak, North Korean media outlets have reported nationwide efforts to prevent the disease, though they have yet to confirm any additional cases.

Some are raising the possibility that the disease could have spread across the border from the North. Investigation is under way to determine how and on which route the disease broke out in South Korea.

Seoul has called for close inter-Korean cooperation to stem the spread of the disease across the border but the North has not responded to the proposal. 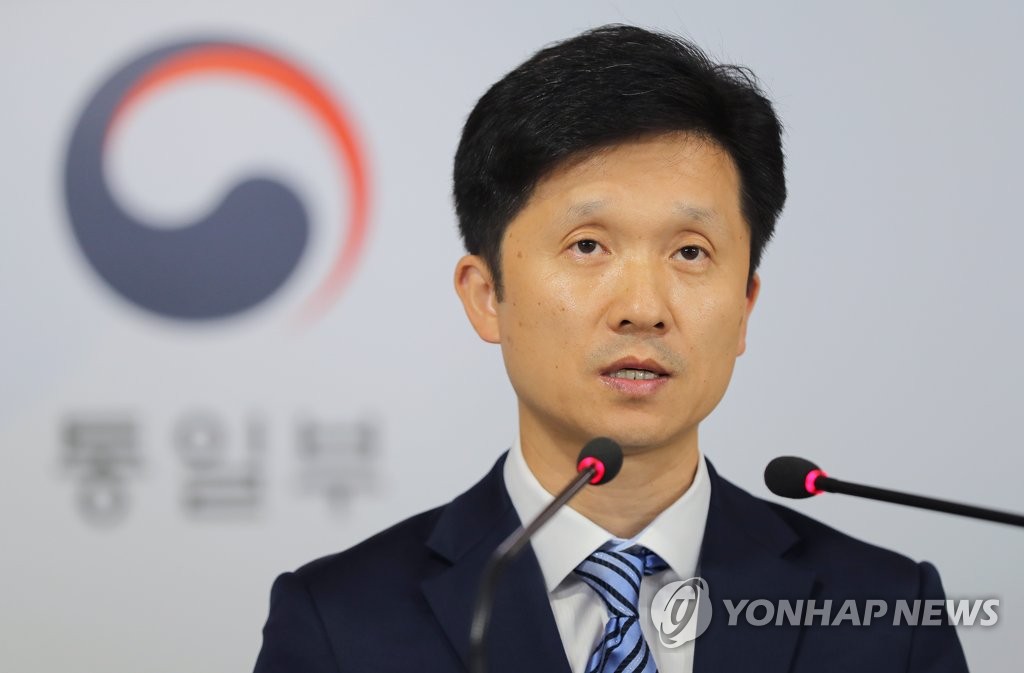