SEOUL, Sept. 18 (Yonhap) -- South Korea will join the 2019 Gothenburg Book Fair as the guest of honor next week, providing the Nordic audience a rare glimpse into its literature and culture, the Korean Publishers Association said.

The annual book fair, the largest cultural event in Scandinavia, will take place in Gothenburg, the second-largest city in Sweden, from Sept. 26-29, with some 85,000 people from about 40 nations expected to join at an 11,000-square-meter exhibition center, the association said. 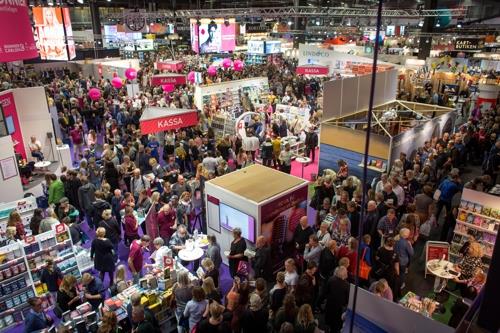 South Korea will host a slew of events that include exhibitions, seminars and talks with Korean writers under the theme of "Human and Humanity."

The 171-square-meter Korean Pavilion will display 131 kinds of books, with 77 of them related to several sub-themes, including "The Human Condition in Korean Society," "Social-Historical Public Trauma," "Feminism In Korean Literature and Its Future" and "Peace on the Korean Peninsula and the Future of Humanity."

Nine Korean poets and novelists, including Han Kang, the winner of the 2016 Man Booker International Prize, will have talks with Swedish writers and journalists.

Subsidiary events will include cooking and introducing Korean food.

Five Korean films, including the award-winning "Burning" by Lee Chang-dong and "The Handmaiden" by Park Chan-wook, and a documentary will also be screened at Bio Roy, a theater in Gothenburg from Sept. 27-29.

Both the opening ceremonies of the four-day book fair and the Korean Pavilion will take place on Sept. 26.

The book fair also marks the 60th anniversary of the opening of diplomatic relations between South Korea and Sweden this year. 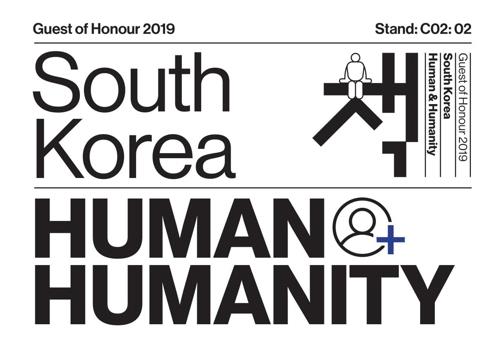