The 18th KIAF to open at the Convention and Exhibition Center (COEX) in southern Seoul on Sept. 25 will bring together art works from 175 art galleries, including 44 from outside of Korea.

Major Korean art galleries, such as Kukje, Hyundai, Arario, Leeahn, Gana Art Center and Hakgojae, will be part of the line-up of 131 local participants.

Among those coming outside of Korea are Pace Gallery from the United States, Massimo De Carlo from Hong Kong, Whitestone Gallery based in Hong Kong, Taipei and Japan, as well as Lehmann Maupin, which has outlets in New York, Hong Kong and Seoul. 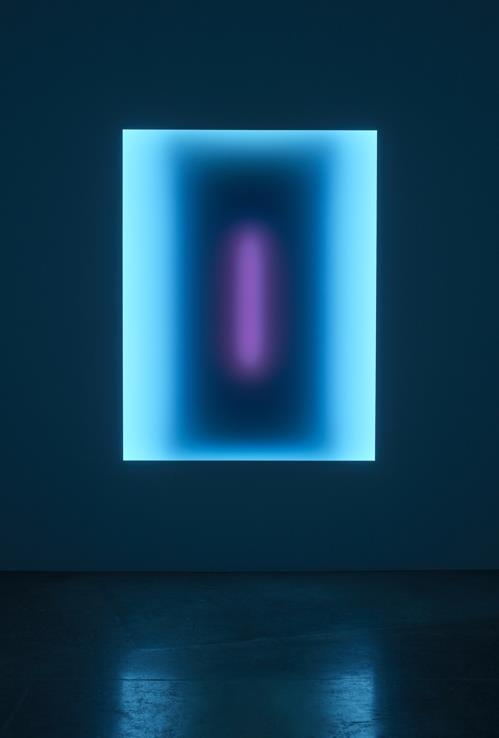 "The lineup of participating foreign galleries shrank somewhat compared with last year's event," Choi Ung-cheol, the head of the Galleries Association of Korea, the organizer, told reporters on Wednesday.

He said the reduction is attributable to the annual art show's higher standard of admission this year.

Together, the participating galleries will show about 10,000 art pieces, including high-profile installation and painting works.

One of the most notable works might be "Atlantis," by prominent American artist exploring light and space, James Turrell.

On the sidelines of the art show, a special retrospective exhibition will be held to feature modern Korean painters, such as Kim Whan-ki, Park Su-geun, Lee Jung-seop and 23 other artists from the era of Korean modernization.

Along with artworks, a group of renowned art critics will also travel to Seoul for the show, including Melani Setiawan from Indonesia, Daisuke Miyatsu from Japan and Lorand Hegyi from France. 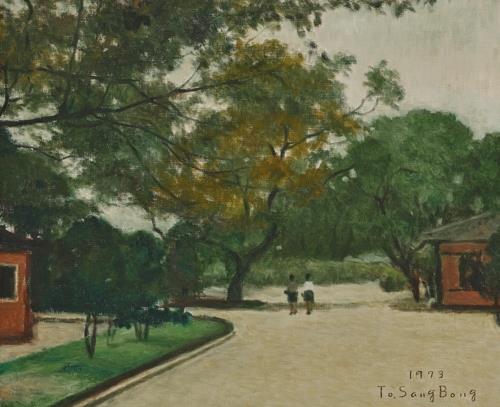