SEOUL, Sept. 19 (Yonhap) -- The Seoul city government on Thursday hinted at delaying an ambitious plan to develop Gwanghwamun Square, a plaza in the city's center that has become a symbol of democracy following candlelight vigils in 2016 demanding the impeachment of then President Park Geun-hye.

"We are prepared to do anything for a major project involving the new Gwanghamun Plaza. We will not cling to the project schedule," Seoul Mayor Park Won-soon said in a press conference, declining to give details of a new timetable.

The Seoul Metropolitan Government had planned to pump 104 billion won (US$87 million) into revamping the areas surrounding the square by 2021 to create a vehicle-free space 3.7 times larger than the current area. 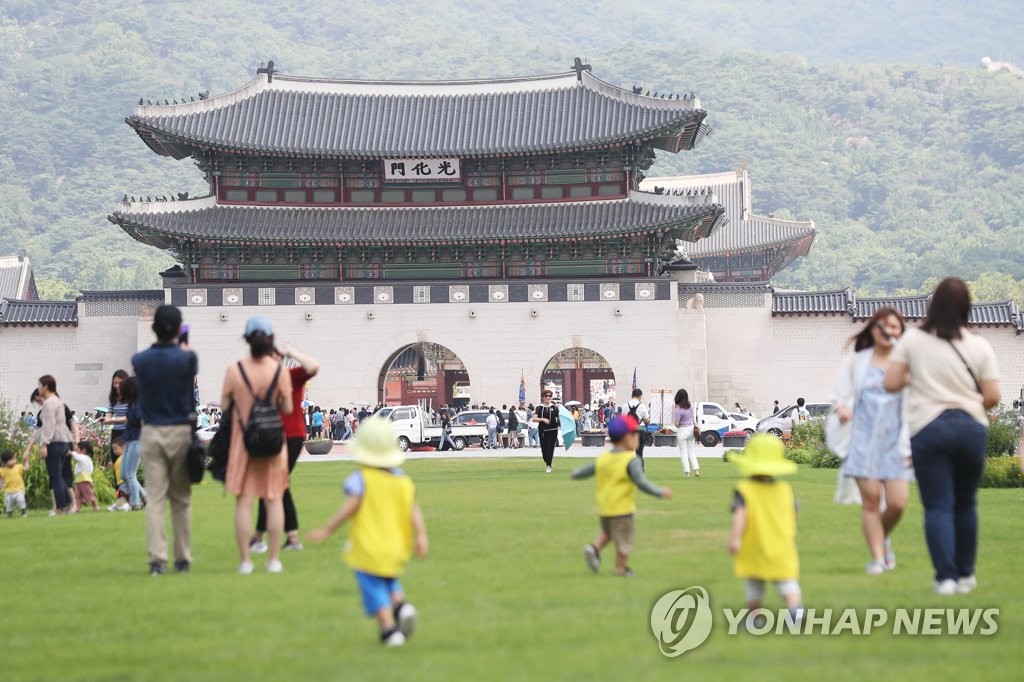 The blueprint, which the city government selected through an international competition, also included establishing an underground path that connects the plaza with the city hall and five subway stations.

The proposal, however, would involve closing down some roads around the square as well as relocating the statues of Joseon dynasty figures King Sejong and Admiral Yi Sun-sin, sparking criticism from activists who opposed the relocation of the historic statues and raised concerns over traffic congestion. 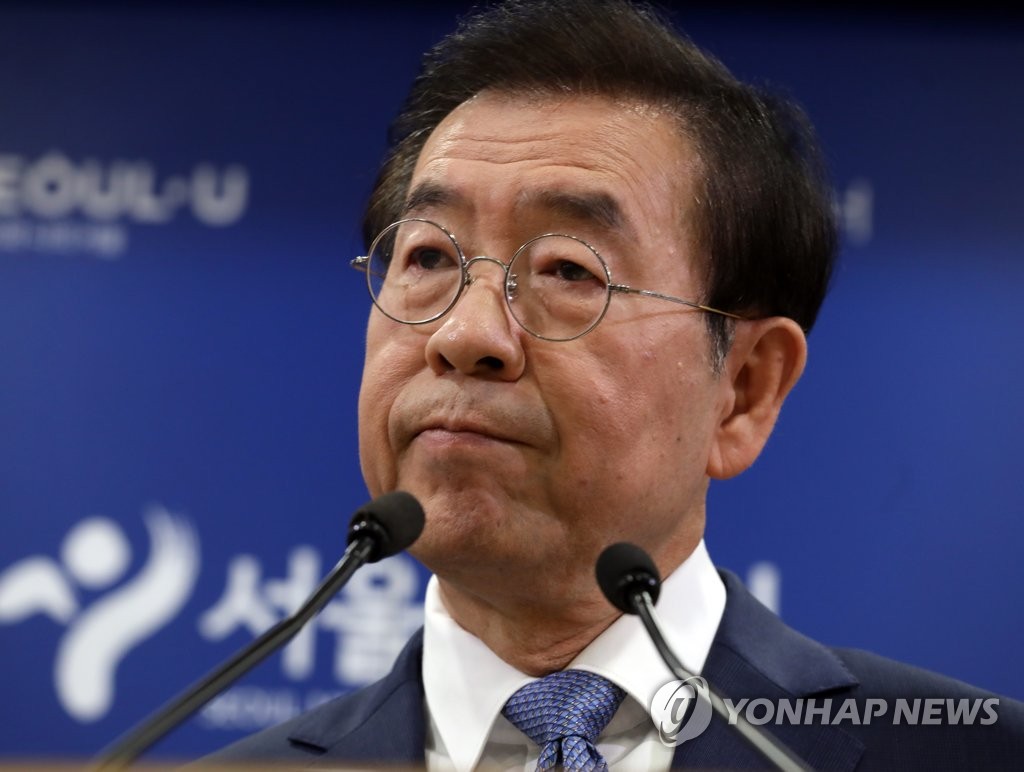 The central government, represented by the Ministry of the Interior and Safety, had also vocally opposed the idea amid concerns that the new plaza may interfere with normal operations at the Seoul Government complex next to the plaza.

Regarding the friction, Park said that he has met with President Moon Jae-in and Interior Minister Chin Young to discuss the issue. The two sides have reached a "solid consensus" on cooperating to revamp the venue step-by-step.

Park stressed that this is a "project made by the people" and pledged to have more conversations with the people of Seoul and possibly alter the blueprint accordingly. 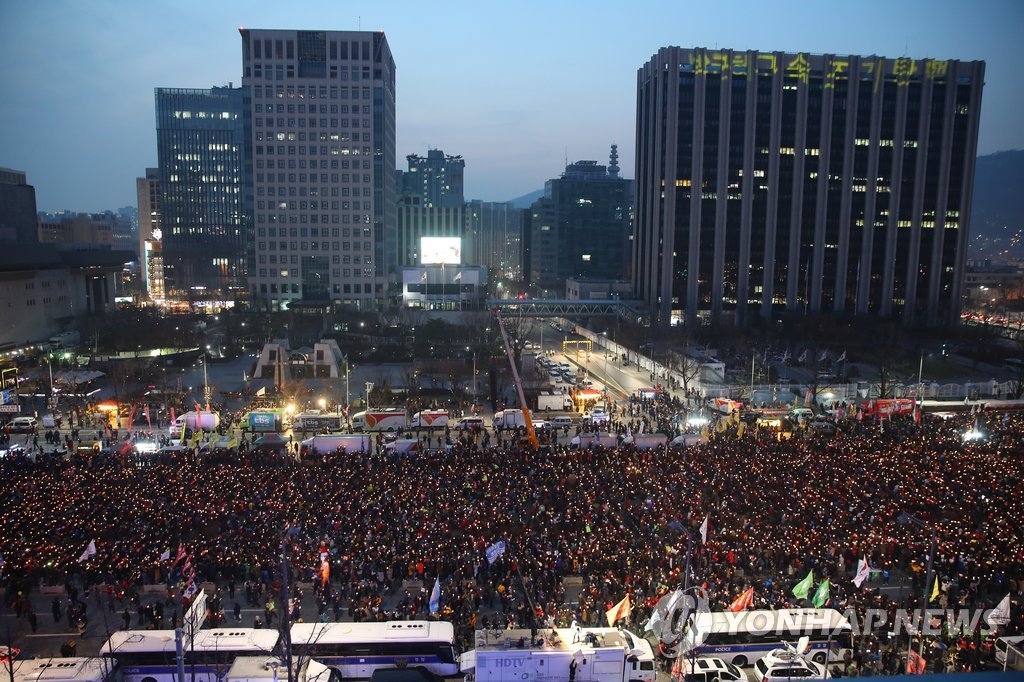 The Gwanghwamun Square plan is one of many urban redevelopment projects the mayor is pushing for. He announced the plan to remodel Gwanghwamun Plaza in January, saying he wants to create a landmark space similar to London's Trafalgar Square and Paris' Arc de Triomphe.

Park was officially removed from office in March 2017 following months of candlelight protests, a parliamentary impeachment vote and a Constitutional Court verdict that upheld the motion. She is the first democratically-elected president to be impeached.