SEOUL, Sept. 19 (Yonhap) -- The culture ministry said Thursday it has opened three additional libraries for Vietnamese students as an official development assistance (ODA) project, bringing the total number of such libraries to 14 in the Southeast Asian nation. 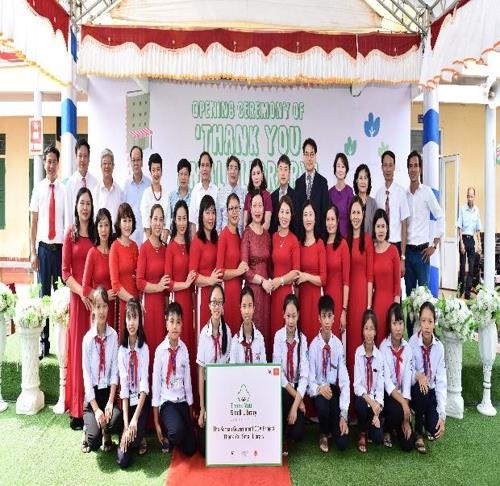 The libraries were built in three middle schools this year in the northeastern Nam Dinh Province under the Small Library Project, benefiting some 1,000 students there, the ministry said.

The culture ministry also donated some 6,000 books to the libraries.

Earlier, South Korea constructed four libraries in Hanoi, four in Vinh Phuc Province and three in Phu Tho Province.
The ministry has created 129 Small Libraries in 13 Asian and African nations since 2007.

This year, three such libraries were also built in Mongolia. 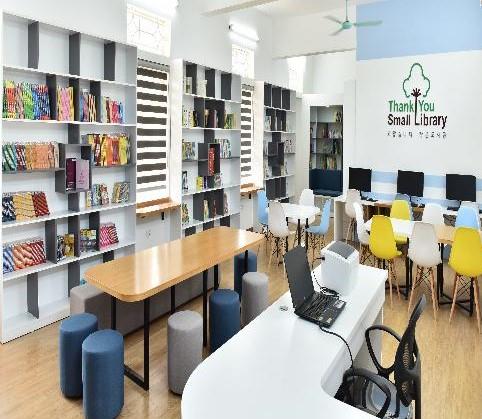