SEOUL, Sept. 19 (Yonhap) -- An advancement in DNA analysis technology has served as the key driver in identifying the prime suspect in South Korea's worst serial murder case for the first time in about 30 years.

A 56-year-old-man, now in jail, is suspected of involvement in at least three of the deaths of 10 women who were raped and brutally killed in Hwaseong, some 60 kilometers south of Seoul, between 1986 and 1991, police said Thursday.

The killing of the women whose ages ranged from 13 to 71 shook the country at that time due to the cruel manner of the crime.

The criminal lurked in farmlands or on paths in rural villages in Hwaseong, targeting women who were on their way home late at night or at dawn. Deadly weapons were not used. He mostly strangled his victims, using the victims' belongings, such as stockings or socks.

More than 2 million police officers, a record number for a single case, were mobilized to investigate the murders. But the whereabouts of the suspect have been elusive for a long time, a major disgrace for the police.

The Hwaseong murder case became the main inspiration for the hit 2003 Korean movie "Memories of Murder" by director Bong Joon-ho of the Cannes-winning "Parasite." 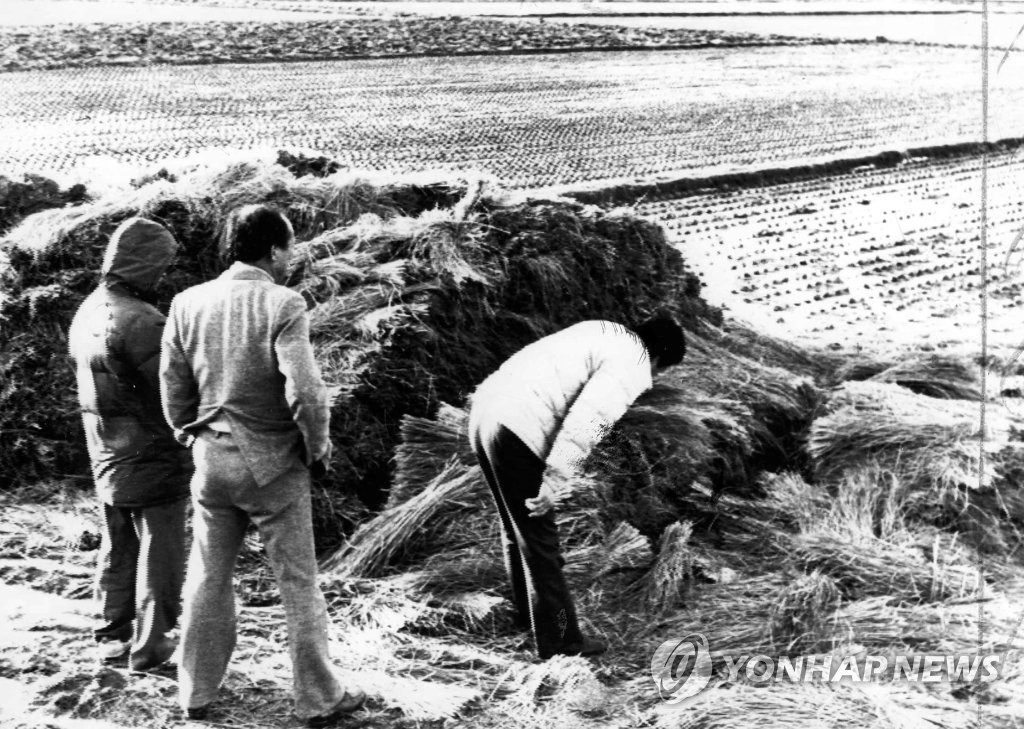 But the improvement in DNA genealogy investigation made it possible for police to identify the major suspect for the country's worst cold case.

In July, a team tasked with investigating unsolved cases at the Gyeonggi Nambu Provincial Police Agency sent part of the evidence related to the Hwaseong incidents to the state forensic agency and asked for DNA analysis tests.

"We've learned that detecting DNA was possible in some cases after the passage of a long time even if DNA was not detected in the first place. That's a (starting) point where we asked for forensic analysis," Ban Ki-soo, a senior police officer at the agency, told a press briefing in Suwon, south of Seoul.

The results showed DNA collected from a victim's lingerie matched with his in the ninth murder case. Police said the suspect's DNA also was detected in evidence related to two other cases but declined to elaborate.

"The test results showing a DNA match provided a clue for the investigative agency," he said.

Using DNA genealogy analysis has helped solve high-profile criminal cases, which have remained elusive for decades in other countries as well.

In December 2018, a 74-year-old suspect was arrested in the United States via a DNA technology probe for killing Stanford University graduate Leslie Marie Perlov in 1973.

As for the Hwaseong case, Ban, the police officer, said further investigation is needed to confirm the suspect's responsibility for the other deaths.

The suspect denied the allegations surrounding the Hwaseong killings during the police's latest probe.

He is now in prison for life imprisonment for raping and killing his wife's sister in 1994.

The police agency said it is currently analyzing a piece of evidence to uncover the truth about the case. 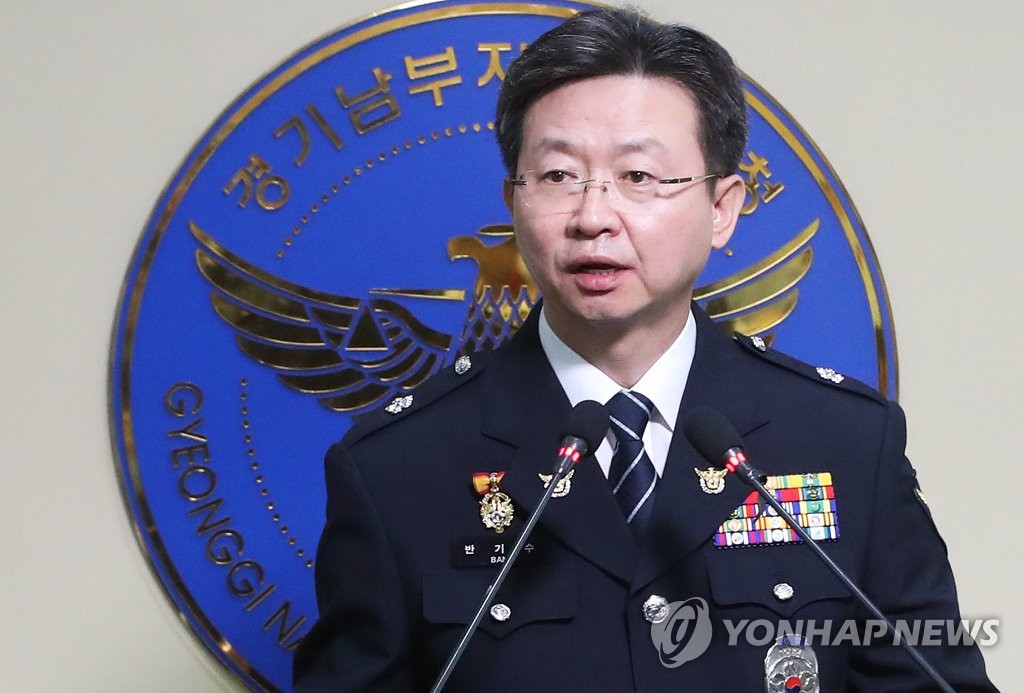