SUWON, South Korea, Sept. 19 (Yonhap) -- A former police detective who was in charge of South Korea's worst serial murder case, said Thursday that he was both thrilled and angered by the news that a prime suspect has been identified through DNA testing.

Ha Seung-kyun, 72, who retired from the police about a decade ago after serving as a detective at Suwon Police Station, said he was excited by the confirmation of the prime suspect in the serial murders that occurred in Hwaseong, a city about 50 kilometers south of Seoul, in the 1980s.

At the same time, however, the former detective said he was angered by the police's statement that the suspect won't be punished due to the expiry of the statute of limitations.

The Gyeonggi Nambu Provincial Police Agency said it has identified a man in his 50s, now in jail, as the prime suspect in the Hwaseong serial murders after the state forensic agency found that DNA collected from a victim's underwear matched his. 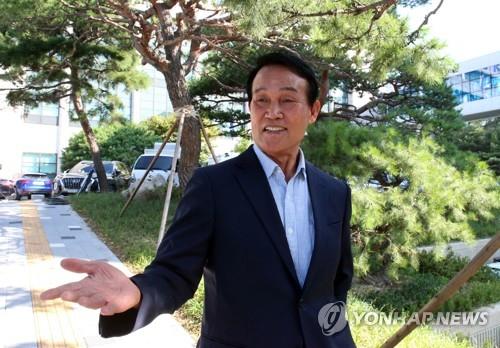 The man is suspected of involvement in at least three of the deaths of 10 women who were raped and brutally killed in Hwaseong between 1986 and 1991. Though the suspect was identified, he will not be punished in the case as the statute of limitations for the last murder expired in April 2006. He is in prison for committing a separate crime.

More than 2 million man-days were spent by police officers investigating the murders, a record for a single case. The Hwaseong case gained further notoriety when it became the main inspiration for the hit 2003 South Korean movie "Memories of Murder."

Ha said he still vividly remembers the names of all the murder victims in Hwaseong and the weather conditions of the days when the murders were committed.

He plans to visit the prime suspect in prison soon to meet him in person.

"I have all the investigation information, including testimonies of witnesses, in my memory. I want to personally confirm whether he is the real murderer," Ha told reporters.

Ha said in an interview with Yonhap News Agency, conducted in 2016 for the 30th anniversary of the first Hwaseong murder, that the real culprit appeared to be a thin man in his 50s measuring 168 centimeters in height.

The Gyeonggi police agency has refused to disclose the personal details of the prime suspect, except for saying he is 56 years old. 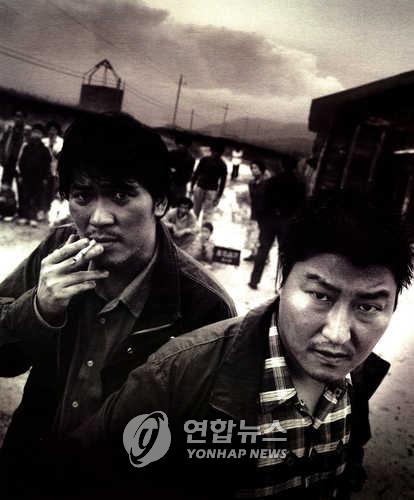 Ex-detective thrilled and angered by detection of serial murder suspect

Ex-detective thrilled and angered by detection of serial murder suspect