The decision to suspend the hiking trails in Paju and Cherwon came shortly after South Korea confirmed two cases of African swine fever in Paju and Yeoncheon earlier this week.

The suspension will remain in place until the situation settles down in order to prevent further spread of the highly contagious disease, the government said.

The trails in Paju and Cherwon are two of three hiking routes that opened to the public earlier this year under the DMZ Peace Trail program.

The DMZ, which is about 250 kilometer long and 4 km wide, is one of the world's most heavily fortified borders, with the rival Koreas technically in a state of conflict as the 1950-53 Korean War ended in a truce, not a peace treaty.

The other trail in the eastern coastal region of Goseong will continue operation as it is located relatively far away from where the disease broke out, but the government said it could also be closed, depending on the situation.

African swine fever is not harmful to people, but is fatal for pigs and there is no known cure. 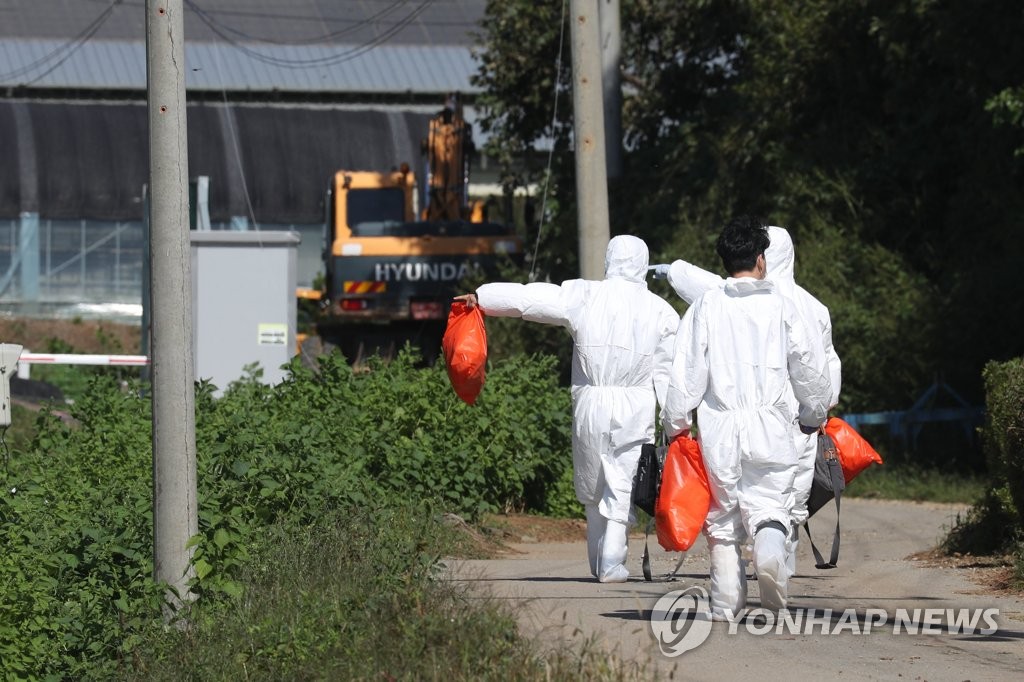