In a statement carried by the Korean Central News Agency, Kim Myong-gil expressed optimism over an upcoming working-level meeting with Washington expected to take place as early as late this month.

A former North Korean ambassador to Vietnam, Kim had been known to be the North's counterpart for U.S. top nuclear envoy Stephen Biegun. He identified himself as Pyongyang's chief negotiator for the first time in the statement.

"I, as the chief delegate of the DPRK side to the DPRK-U.S. working-level negotiations, would like to welcome the wise political decision of President Trump to approach the DPRK-U.S. relations from a more practical point of view," he said, referring to the dismissal of John Bolton as the national security adviser last week.

Trump said Wednesday that Bolton's mention of the Libyan model set back Washington's North Korea diplomacy "very badly" and that a "new method would be very good."

"At the moment I am not quite sure what he implied in his suggestion of 'new method,' but to me it seems he wanted to imply that a step-by-step solution starting with the things feasible first while building trust in each other would be the best option," Kim said.

"I would like to keep myself optimistic about the results of the upcoming DPRK-U.S. negotiations with the anticipation that the U.S. side would come out to the talks with a proper calculation method," he added.

The Libyan model calls for North Korea to unilaterally dismantle its nuclear weapons program before receiving any concessions in return and has incurred the wrath of Pyongyang, which views it as a threat to topple the regime.

Libya surrendered its weapons of mass destruction program in 2003, but its then-leader Muammar Gaddafi was removed from power and killed by NATO-backed rebel forces in 2011.

Pyongyang has demanded step-by-step and simultaneous denuclearization in which every step of removing its nuclear program should be met with corresponding concessions.

Nuclear talks have been halted since the no-deal summit in February between North Korean leader Kim Jong-un and Trump as they failed to narrow differences over Pyongyang's denuclearization steps and Washington's sanctions relief.

On Monday, a North Korean official said the talks are expected to take place "in a few weeks" but noted that discussions on denuclearization will be possible only when all threats to the regime are fully removed, apparently referring to security guarantees and sanctions relief from the United States. 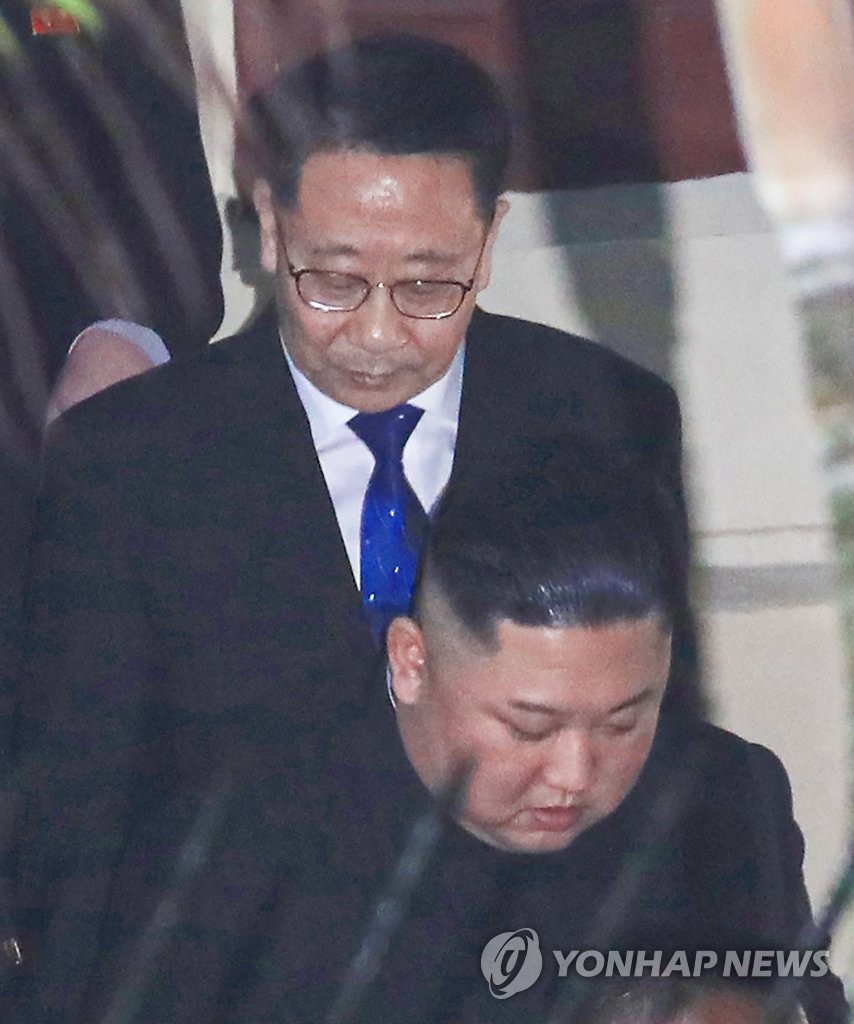