In the 104-episode drama, Kim was hailed as the right person to portray Admiral Yi. He is considered one of Korea's greatest heroes of all time for his courage, self-sacrifice, leadership and loyalty to his country that he showed during the Japanese invasions of Korea in the late 16th century.

About 15 years later, Kim has again taken the role of another war hero in the war action film "Battle of Jangsari," set to open next week. But this time, the hero has been unknown for decades. 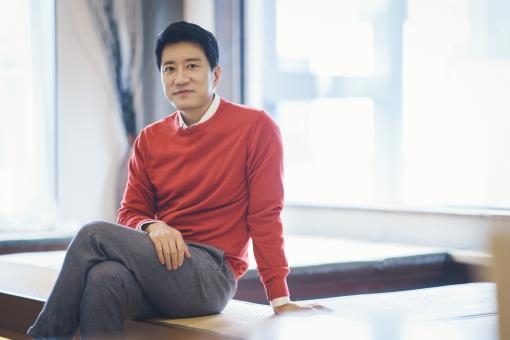 In the movie based on a true story, Captain Lee Myung-joon leads a guerrilla army unit of 772 student soldiers to fight in the Battle of Jangsari, a miniature diversionary operation held a day before the historic Battle of Incheon on Sept. 15-19, 1950, during the 1950-53 Korean War.

Just two weeks after Captain Lee starts to train the teenage soldiers, he is ordered to carry out the operation in Jangsari, a small fishing village in Yeongdeok on South Korea's east coast heavily guarded by the North Korean army.

"Captain Lee knows that his young soldiers are being sent on a suicide mission for the bigger plan of Incheon," Kim said in an interview. "It's tragic. The military command makes the order, and Lee obeys it even though they know the fact that all the students will be killed."

The maneuver starts tough as they expected. The ship with the student soldiers on board runs aground due to bad weather, and a number of boys are killed under a shower of shells and gunfire while swimming to the beach.

After rounds of fatal combat, they accomplish the mission to draw the North Koreans' attention away from Incheon, but nearly all of the innocent lives are claimed. 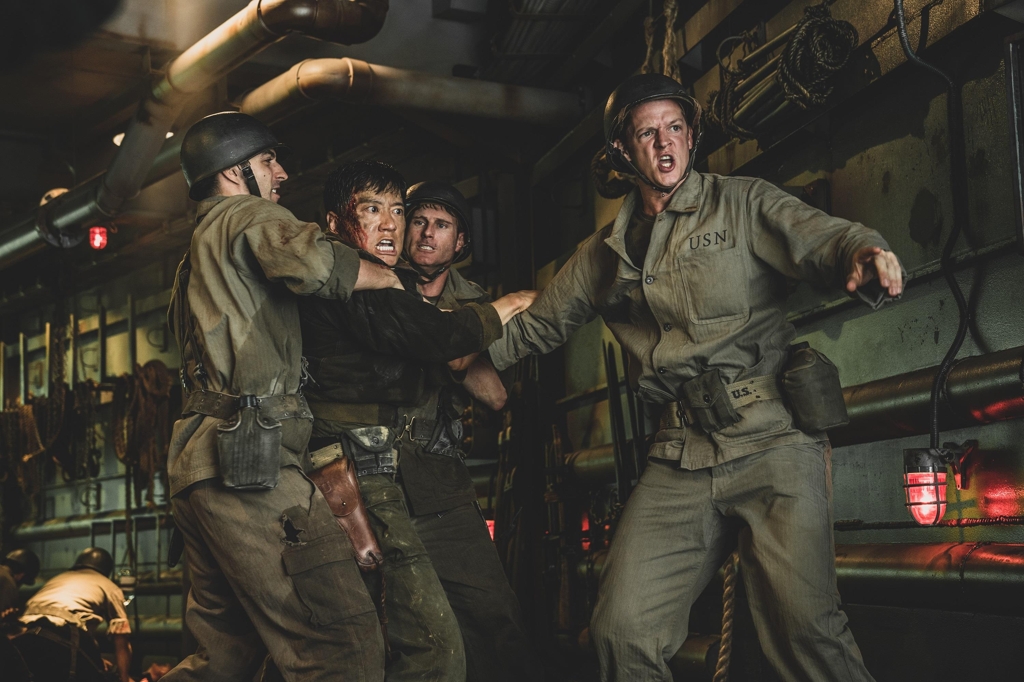 "Captain Lee is the head of the unit and assigned to lead them in the battle," said the 46-year old actor. "Like a father in a family, he has to do what he has to do: keep as many boys alive as possible."

Kim said Lee must not be too emotional in the middle of the operation, so he agreed with director Kwak Kyung-taek, who cut out some of his scenes that show his struggle to stop the suicide mission and some warm relationships with teenage soldiers.

It was because the 100-minute movie solely focused on the sacrifice of these young soldiers who deserve the spotlight, Kim said.

"The movie is about the students whose names remain unknown. They are heroes," he said. "In history, only Captain Lee's name has been left, although the movie used a different name, and my role is enough there."