YANGYANG, South Korea, Sept. 22 (Yonhap) -- Lorena Ochoa is the ultimate case of "what could have been" in women's golf, having retired from the LPGA Tour in 2010 at the peak of her powers and left behind the tantalizing promise of so much more.

But the 37-year-old Mexican legend isn't one to dwell on the past. Before taking part in an exhibition match with fellow LPGA legends and current stars, Ochoa said a return to competitive golf isn't in her plans.

"I am not coming back. That's for sure," Ochoa said at a press conference Saturday ahead of the Seolhaeone·Cell Return Legends Match at Seolhaeone Resort in Yangyang, 215 kilometers east of Seoul. 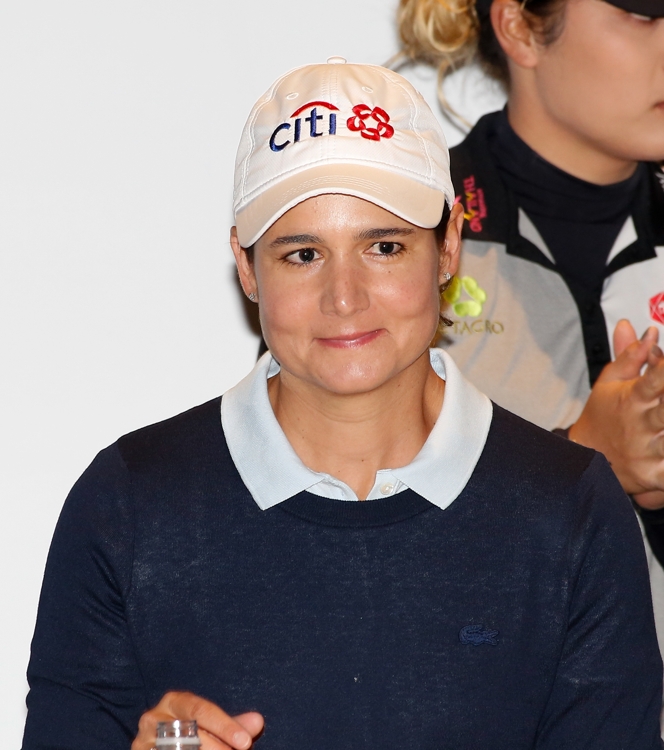 In the mid- to late-2000s, no one in the LPGA was better than Ochoa at the top of her game. Ochoa had spent 158 consecutive weeks at No. 1 in the world rankings when she retired in May 2010.

Ochoa won 27 titles, including two majors, and 24 of those 27 came in a dominant four-year stretch from 2006 to 2009. She was the LPGA Player of the Year and scoring champion in all four of those seasons, while leading the tour in money in 2006, 2007 and 2008. In 2007, Ochoa became the first LPGA player to earn more than US$4 million in a season. That record hasn't been touched, even in this day and age of increased purses.

At the time of her retirement, Ochoa said she no longer wanted to grind it out as a touring pro. She hasn't changed her mind since. Ochoa said if she were to play golf again, it should be her top priority and she wants to give it her 100 percent. Ochoa doesn't feel she's up for that.

"It's very difficult, all the practices you have to do, traveling around the world and sacrifices," she said. "Now, I am at a different stage in my life. I enjoy being with my kids very much."

Ochoa said she still has an active lifestyle, and she keeps herself busy working with young golfers in her native Mexico.

"I do everything that's in my power to help golf in Mexico," she said. "I think it's something I love to do, to share as much as I can and hopefully to inspire new generations. It's nice to see young players play. It's their time." 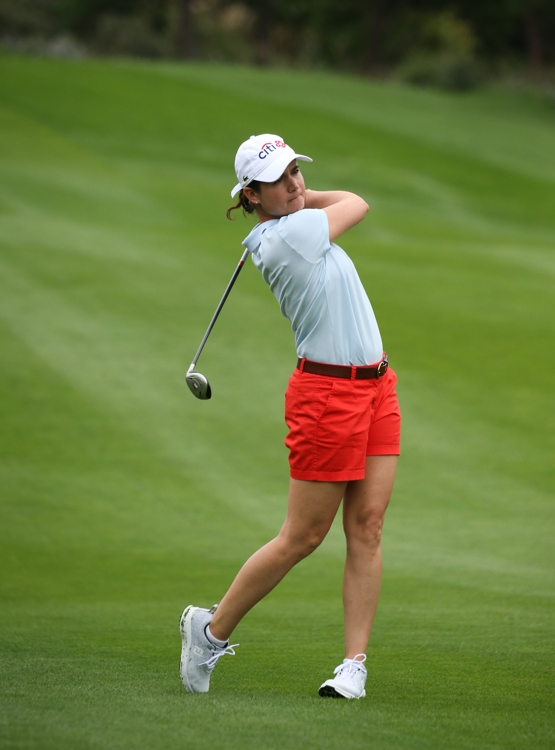