SEOUL, Sept. 22 (Yonhap) -- South Korea's exports of pork are expected to remain steady despite two confirmed cases of African swine fever (ASF) in the country as the disease has been reported only in a limited area, officials said Sunday,

The confirmed cases sparked concerns over the local pork industry, including its exports. South Korea shipped US$217,899 worth of pork to three destinations in 2018, namely Hong Kong, the United Arab Emirates and Thailand, according to the Ministry of Agriculture, Food and Rural Affairs.

Ministry officials said that exports are unlikely to be affected by ASF as long as the disease stays in Paju and Yeoncheon.

"It is unlikely that ASF will affect exports of pork to Hong Kong and the UAE," an official from the ministry said, mentioning shipments to the two countries have rather increased on-year through July. Exports to Thailand were suspended this year due to contract issues.

The ministry said exports to Hong Kong will remain steady as the farms shipping pork to the city are located in South Gyeongsang Province, roughly 300 kilometers from the infected farms.

The UAE also allows imports of South Korean pork products as long as they have quarantine certificates issued by Seoul, it added.

"The exports, however, may be affected if the disease spreads to other regions," the official added, claiming the government will focus efforts on containing the spread of the highly contagious animal disease.

Although African swine fever is not harmful to people, it is fatal and highly infectious for pigs, with no cure currently available. The disease is mainly spread by contaminated feed or by direct contact with people and wild animals with the virus. 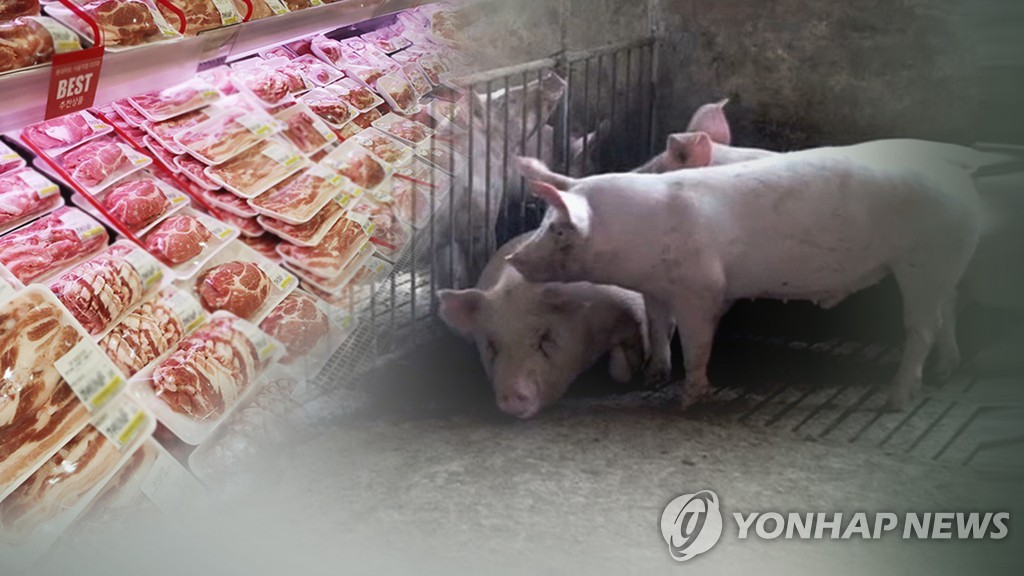