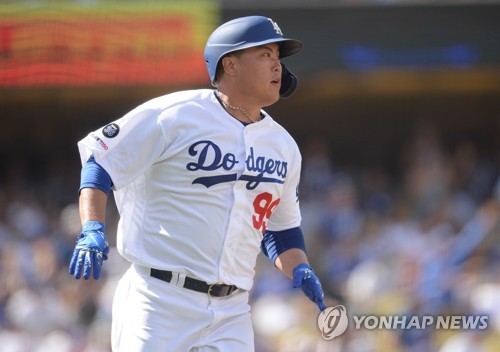 Ryu was both a stud pitcher and a cleanup hitter on his high school team in South Korea, and has been affectionately called in the United States "Babe Ryuth," after the legendary slugger Babe Ruth.

Later in the fifth, Cody Bellinger launched a grand slam to give the Dodgers a 5-1 lead and put Ryu in line for his 13th win of the season.

Senzatela threw two fastballs to go ahead in the count 0-2 against Ryu. The Rockies' right-hander offered another fastball, right down the middle at 94.1 mph, and Ryu drove it over the opposite field wall, as the Dodgers' bench erupted with joy.

On the mound, Ryu served up two home runs, a solo shot to Garrett Hampson in the first and a two-run blast by Sam Hilliard in the seventh. Ryu was lifted after seven innings, with the Dodgers up 5-3. 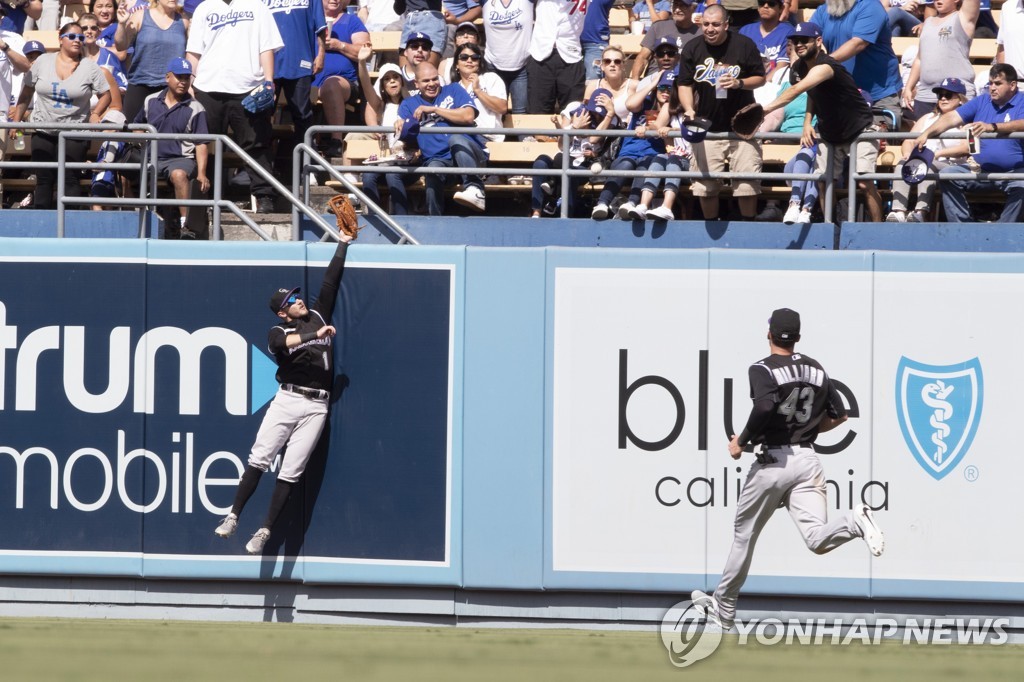