SEOUL, Sept. 23 (Yonhap) -- GC Pharma said Monday it will open a new office in the U.S. city of Boston as the South Korean drug company moves to tap deeper into the world's largest drug market.

"We opened the Boston office to collect data that can be useful for the development of new drugs," said a company official who asked not to be named. "Boston will be helpful to collect data and to strengthen networks as there are many companies and research centers in the city."

Boston, along with San Francisco, is considered the largest biotech cluster in the United States and home to almost 2,000 biotechnology companies. 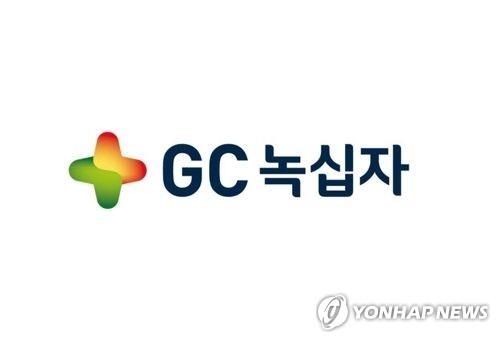