SEOUL, Sept. 23 (Yonhap) -- The prosecution raided the residence of Justice Minister Cho Kuk on Monday as part of its widening probe into corruption allegations involving his family.

Investigators were sent to his house in southern Seoul at around 9 a.m. amid probes into allegations that his wife forged a college presidential citation to help her daughter enroll in a medical school. Cho's wife was indicted on those charges early this month.

State prosecutors are looking into suspicions that his wife may have sought to destroy evidence and Cho may have aided and abetted such acts.

Last month, the prosecution carried out simultaneous raids on around 20 locations, including five universities and the office in charge of operating a private equity fund (PEF).

Cho's family is under probe over its large, dubious investment in the PEF over allegations that its suspected involvement in the fund operation contravenes the ethics law governing public officials. 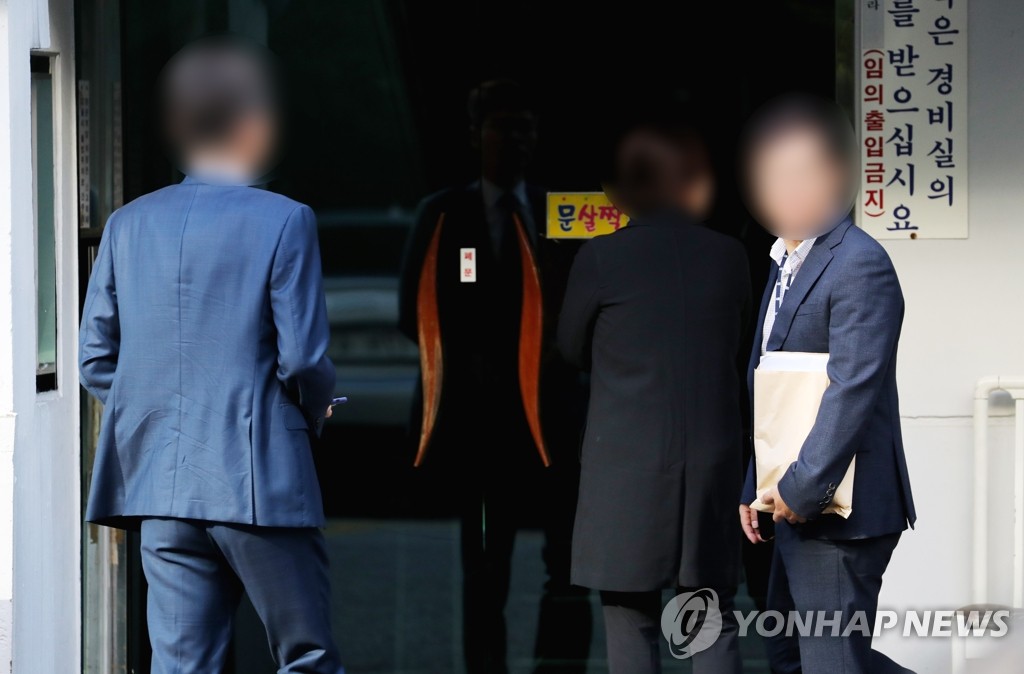 State prosecutors are also looking into allegations that Cho's daughter might have received preferential treatment to enter elite colleges. His daughter was listed as the primary author of a pathology paper published in a medical journal in 2008 after she took part in a two-week internship program while she was still in high school. Critics allege that the paper may have helped her gain admission to Korea University in 2010.

Since being nominated in early August, Cho has been dogged by public outcry and objections from opposition parties due to a series of the scandals.

President Moon Jae-in appointed him as the justice minister early this month despite negative public sentiment.

Cho, Moon's former aide, is viewed as the main architect for Moon's vision to reform the prosecution.

During a confirmation hearing in early September, Cho said he will not receive reports from prosecutors over probes into his family if he is appointed. 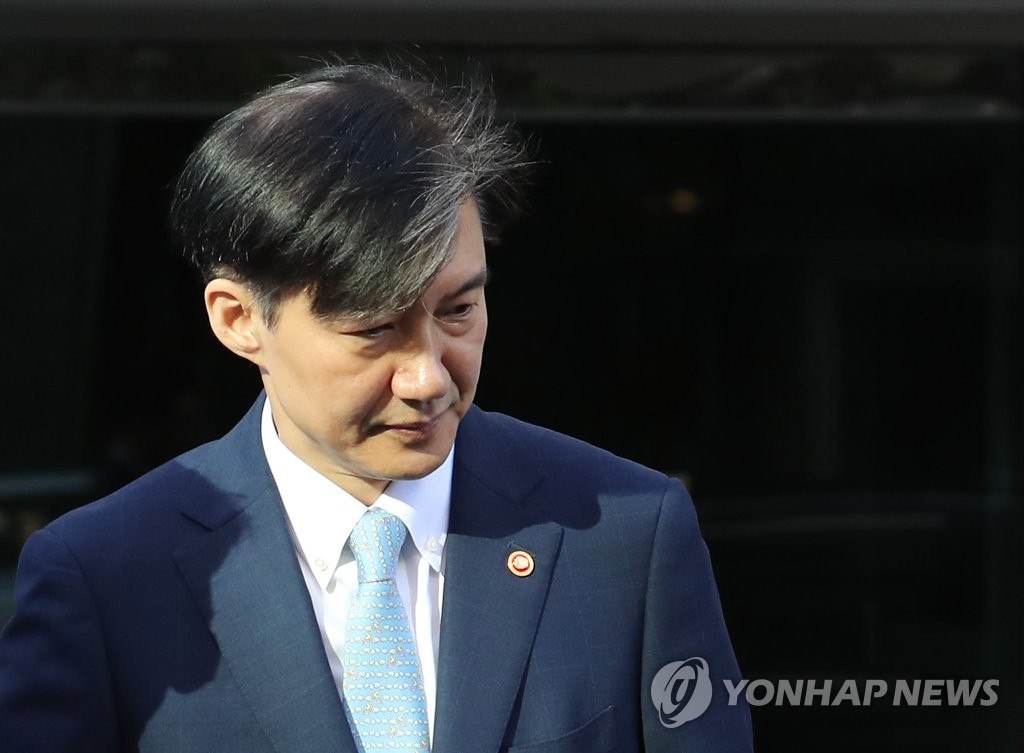