Prosecutors and investigators from the Seoul Central District Prosecutors Office searched the office of the state-run pension fund managers in Jeonju, 240 kilometers south of Seoul, in connection with their ongoing probe into how and why the public fund decided in July 2015 to support the merger between Cheil Industries Inc. and Samsung C&T Corp. in favor of Samsung Group heir and Samsung Electronics Vice Chairman Lee Jae-yong. 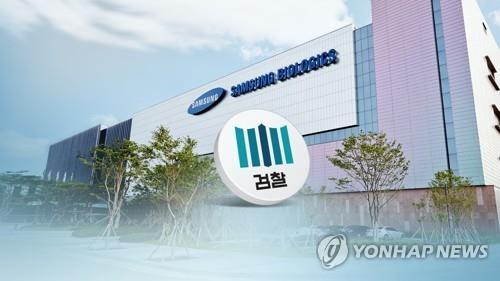 Prosecutors and financial market regulators suspect that Samsung BioLogics, a contract drug manufacturer, inflated its valuation by approximately 4.5 trillion won (US$3.9 billion) in 2015 after fraudulently changing the method used to calculate the value of its stake in Samsung Bioepis, a joint venture with U.S.-based Biogen Inc. After the accounting method changed, Samsung BioLogics swung to a profit.

Prosecutors suspect that the alleged window dressing was intended to enhance Lee's control Samsung Group by seeking to inflate Cheil Industries Inc.'s stake in Samsung BioLogics ahead of Cheil's merger with Samsung C&T Corp. four years ago. Lee was the largest shareholder in Cheil Industries, with a stake of 23.2 percent. It means a rise in the valuation of Samsung BioLogics has benefited Lee in his efforts to overhaul Samsung Group's governance structure.

The raid came about one month after the Supreme Court ordered a lower court in late August to reconsider its suspended jail sentenced for Lee in a bribery scandal that led to the ouster of President Park Geun-hye, while noting that Samsung's donation to a sports foundation was a move relevant to Lee's management succession from his hospitalized father Lee Kun-hee. 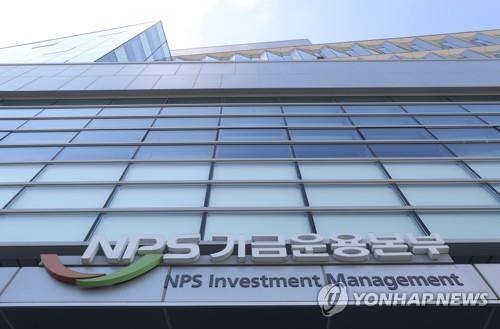 Watchers speculate that the prosecution's ongoing investigation may be intended to dig into suspected irregularities in Samsung Group's management succession process.

In July 2015, the National Pension Service, which held 4.8 percent of Cheil Industries and 11.21 percent of Samsung C&T, cast a vote in support of their merger after estimating the value of Cheil's 46.3 percent stake in Samsung BioLogics at 6.6 trillion won and agreeing a merger ratio of 1:0.35 deemed favorable to Cheil.

Through the merger, Lee was able to secure the control of Samsung C&T, a de facto holding company of Samsung Group.

Prosecutors say they have secured testimonies by accountants that they proposed the 1:0.35 merger ratio in accordance with the recommendation of Samsung, which provided the grounds for voting decisions by the National Pension Service and other shareholders.

The accountants said they manipulated a Samsung Group report by intentionally increasing the valuation of Cheil Industries and lowering that of Samsung C&T in compliance with the predetermined merger ratio.

They said they overvalued Cheil Industries' stake in the bio business and at the same time neglected Samsung C&T's cash assets of 1.7 trillion won and its mining rights. Despite a booming construction market at the time, Samsung C&T's construction revenues decreased, while the announcement of its overseas construction contracts was delayed. 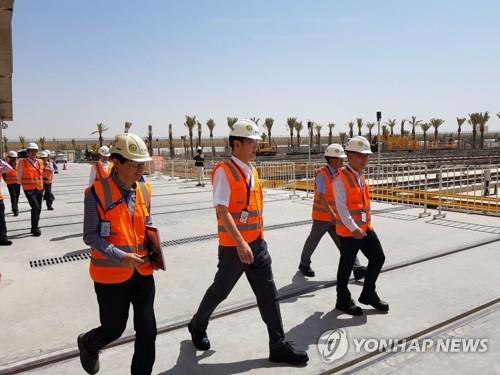