JYP Entertainment announced the world tour, "ITZY Premiere Showcase Tour ITZY? ITZY!," which will bring the band to 11 cities in Asia and the United States from November to January.

The first stop is Jakarta on Nov. 2, followed by Macau, Taipei, Manila, Singapore and Bangkok in December.

ITZY will then begin its U.S. leg of the world tour in Los Angeles on Jan. 17 to be followed by Minneapolis, Houston, Washington D.C. and New York, according to JYP.

ITZY made its high-profile debut in February with the single "Dalla Dalla," which topped major local music charts.

In July, the band released an EP, "IT'z ICY," whose track "ICY" was a solid hit, carving out a established name for the band.

The feats achieved in the short period of time won the girl band rookie of the year awards at 2019 M2 X Genie Music Awards and 2019 Soribada Best K-Music Awards. 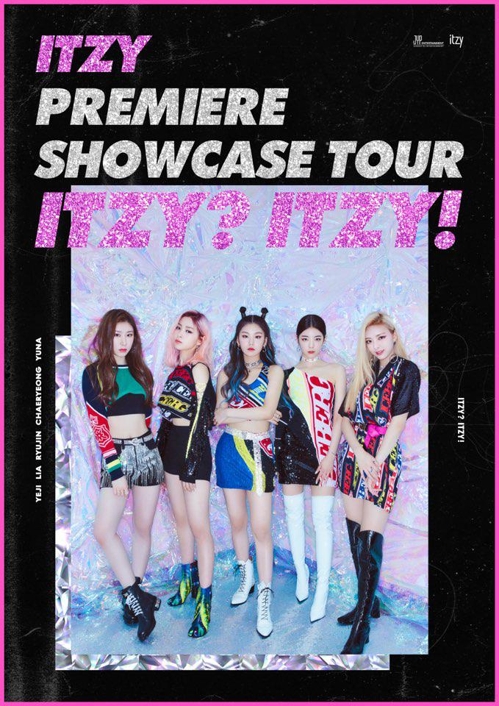