"We're positively considering making a second season," an official from tvN said. "The decision has not been finalized yet, but the possibility is high."

Details of the second season's filming and airing date, staff and cast have not yet been decided, she noted.

"Arthdal Chronicles" is about people living in the ancient city of Arthdal in a mythical land called Arth and their power struggles for the throne of the first nation founded on the continent.

The 18-episode drama, also available on Netflix, wrapped up its first season on Sunday.

But its viewership ratings hovered around 5-6 percent since its first episode was shown on June 1. Its final show reached 7.4 percent. 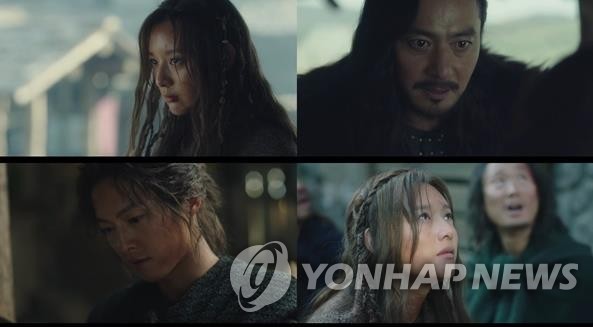