SEOUL, Sept. 26 (Yonhap) -- The Bank of Korea (BOK) will again face a tough call next month on whether it should slash the policy rate to support the country's sagging economy, but analysts here say that the real question will be if such a move will in fact do what it is intended to.

The central bank's next rate-setting meeting is slated for Oct. 16, with many expecting it would trim the rate again amid increased downside risks stemming from the yearlong trade dispute between the United States and China, which are South Korea's top two trading partners.

South Korean exports have dropped for nine straight months since December and are projected to drop again this month, with outbound shipments plunging 21.8 percent on-year in the first 20 days.

"We expect the monetary policy board to cut the base rate by 25 basis points (to 1.25 percent) in October because the economy continues to remain unstable with weak inflation pressure," Lee Ju-ho, a researcher at Hana Financial Investment, said.

"Because South Korea is an export-dependent country, slowing exports lead to a slowdown in price hikes," Lee added.

Many expect the central bank to again cut the base rate next month and insist the BOK may be willing and eager to do so.

"The minutes from the August monetary policy board meeting showed nearly all board members had expressed concerns over the slowdown of the local economy and that it may be difficult to even meet the 2.2 percent growth rate forecast in July," Lee Mi-seon, another researcher at Hana Financial, said.

The BOK revised down its growth outlook from 2.6 percent in January to 2.5 percent in April, then again to 2.2 percent. 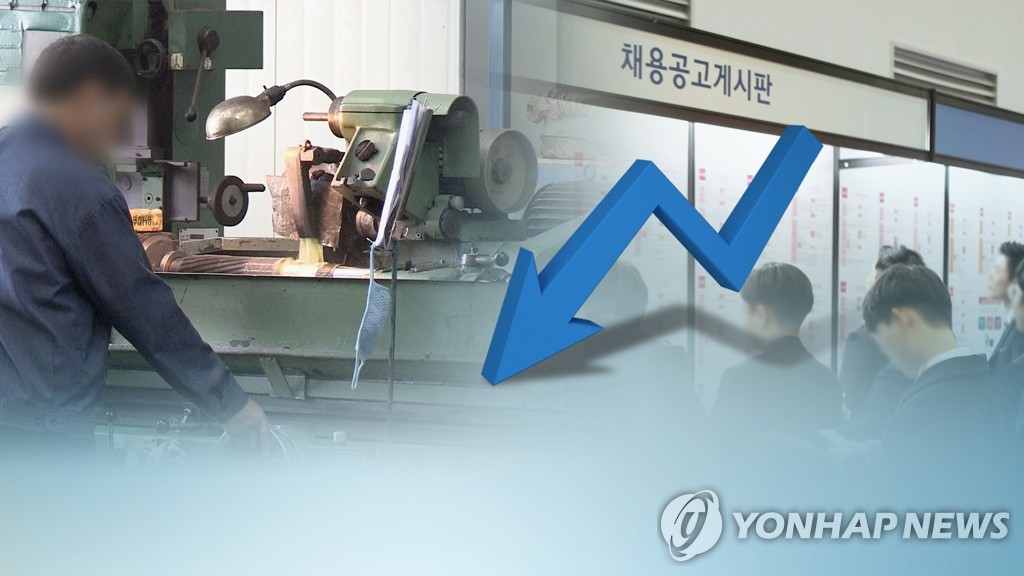 The country's low inflation also serves as a perfect catalyst for the much-awaited rate cut as consumer price growth has remained far below the annual target of 2 percent for years, again gaining only 0.5 percent on-year in the first eight months of this year, the lowest growth since the country began compiling such data in 1965.

For the BOK, however, an important question remains: Will a rate cut boost the economy?

Despite the first rate cut in three years in July that was clearly aimed at boosting local consumption and investment, consumer prices here remained unchanged from a year earlier in August, marking the lowest growth in history.

BOK Gov. Lee Ju-yeol has noted the effect of a rate cut may have been reduced from before, largely because the current difficulties facing Asia's fourth-largest economy are caused by external factors, such as the prolonged American-Sino trade conflict, along with a slump in the global semiconductor market.

He said the effect of a rate cut may further be limited when the key rate nears what he calls the "effective lower boundary," though he insists his country's base rate may still be some way from such a floor.

"The effective lower boundary may vary depending on what it is based on, such as the level the at which monetary policy will no longer be effective or the level that will prompt capital flight from newly emerging economies," he has said.

"In principle, we cannot but be careful in lowering the interest rate to below the effective lower boundary," Lee said. 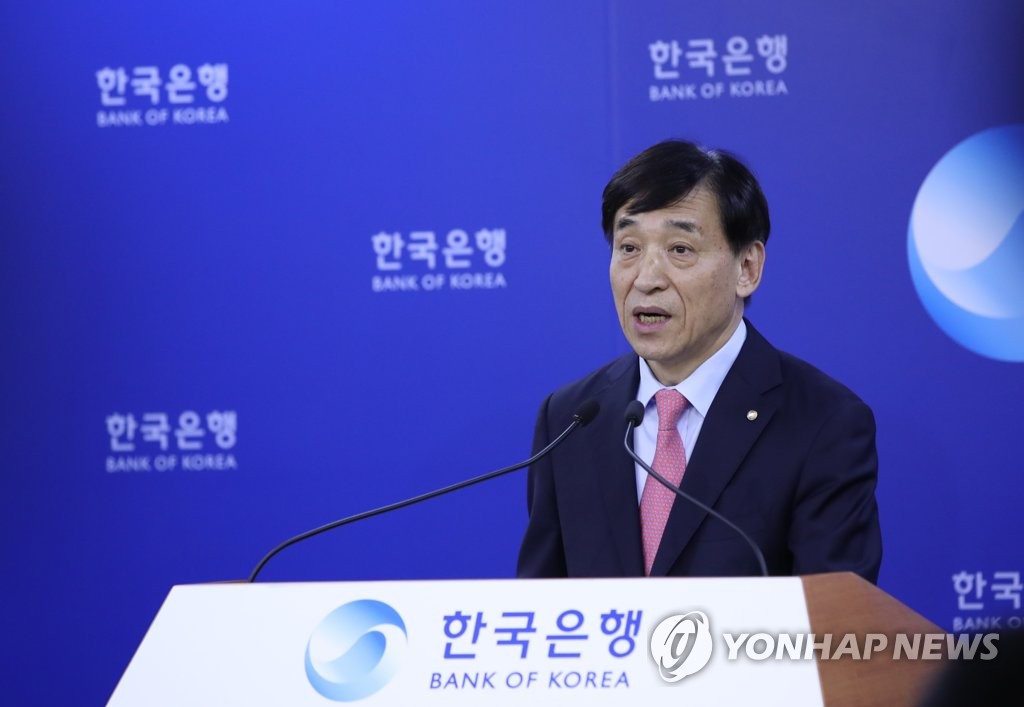 The country's policy rate is also lower than that of the United States even after two rate cuts by the U.S. Fed in July and this month that sent the U.S. base rate to the current range of 1.75 percent to 2.0 percent.

"For a country such as South Korea, the No. 1 issue it has to consider before a possible rate reduction is capital flight, which could cause very serious problems," a ranking BOK official said while speaking on condition of anonymity.

Still, analysts here said the BOK will have no choice but to put whatever policy measures it has left to work before year's end if not next month.

"Had the government been more aggressive with its fiscal measures, the BOK would have had more room for its monetary policy, but the problem is government spending may further slow down in the second half," NH Investment & Securities analyst Kang Seung-won said, noting the tax collection rate came to 53 percent of the annual target in the first half, down 5.6 percentage points from a year earlier.

"The government has come up with the largest-ever budget for next year, but whether it will lead to an economic boom in one or two years remains unknown. The only option left is to try everything with the monetary policy. How effective it will be is an issue that can wait for later," Park said, adding that he expects at least two more rate cuts down the road.